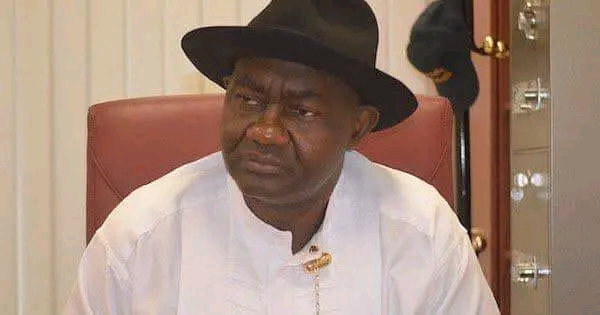 Magnus Ngei Abe is a Nigerian politician who served as a Senator for the Rivers South East Senatorial District of Rivers State, Nigeria. He was first elected to the Nigerian Senate in April 2011 Federal elections. Again, in a rerun poll in December 2016. In the 2015 general elections, he had lost a return bid to Senator Olaka Nwogu. Before the poll, like others in Rivers, was invalidated by the court, necessitating a rerun poll.[2] In 2019, Abe was succeeded by Hon. Barry Mpigi.

Magnus Ngei Abe was born on the 24th of May,1965. He was born in Nchia, Eleme, Rivers State. Abe attended St. Patrick College, Ikot-Ansa, Calabar and Akpor Grammar School, Ozuoba.

After obtaining an LL.B degree in Law, he was called to Nigerian Bar in 1987, starting work as a Pupil State Counsel for the Federal Ministry of Justice, Lagos. He went into private practice as a junior partner with Okocha & Okocha, Manuchim Chambers, later becoming a managing partner with Etim-Inyang, Abe in Port Harcourt.

Recent: If you get the mulla call me honey (Big Korra) by Korra Obidi, lyrics, Video, Mp3 download

Abe entered politics in 1999 when he was elected into the Rivers State House of Assembly, serving as a Minority Leader. In 2003 he defected to the PDP, and from 2003 to 2007 he was Commissioner of Information in Rivers State in the administration of Governor Peter Odili.When Governor Chibuike Amaechi entered office in May 2007, Abe was appointed as Secretary to the State Government. However he resigned to join the race for the position of a Senator representing Rivers South-East Senatorial District.

As a result of his loyal and proven effective leadership skills, The Executive Governor re-appointed him as the Secretary to Rivers State Government.

In 2011, Abe contested and won the senatorial position to represent Rivers South East Senatorial Zone at the National Assembly on the platform of the Peoples Democratic Party, beating Dr. Nomate Toate Kpea of the Action Congress of Nigeria.

In 2015, Abe seeked for re-election for the same senatorial position of the Rivers South East but initially lost to Mr Nwogu of the PDP but following the cancelling of the polls, Abe went on to win the election re-run on the platform of the All Progressives Congress, thereby succeeding for a second term at the National Assembly.

He enjoys his relaxed moments by reading, travelling, playing lawn tennis and golf. 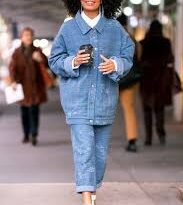 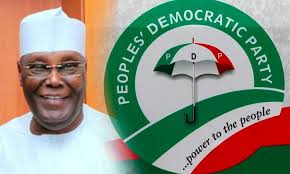 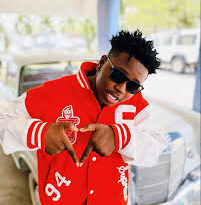