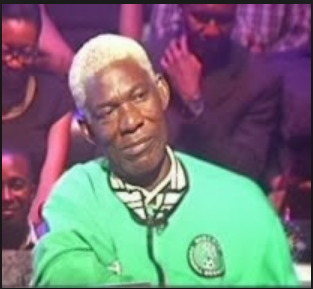 Peter Fregene, former Green Eagles goalkeeper, has been been hit with stroke at the age of 71. Fregene who is understood to be bed ridden, was Nigeria’s goalkeeper in the late 1960’s, all through the 1970’s and the early 1980’s.

According to a Twitter user called Azuka Chiemeka, the former Stationery Stores shot-stopper needs urgent financial support to help him get the require medical attention.

The Delta state born footballer was a member of the Nigerian team that participated at the 1968 Olympics in Mexico City.

Fregene was also a member of the Green Eagles squad that defended the 1980 Nations Cup two years later in Libya. 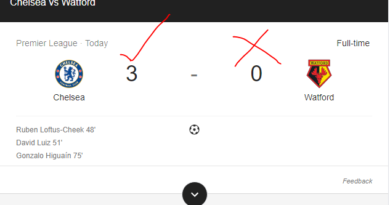 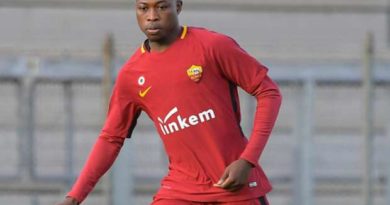