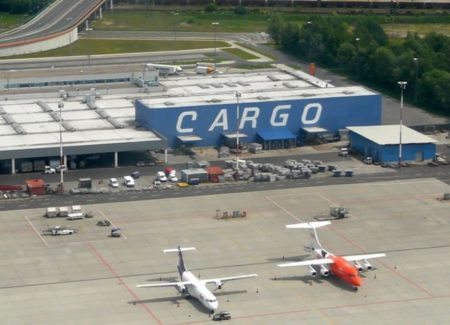 Gov. Rochas Okorocha has said that the Sam Mbakwe International Cargo Airport is ready and will be inaugurated in the second week of May.

The Chief Press Secretary to the governor, Mr Sam Onwuemeodo made the disclosure in a statement issued in Owerri on Tuesday.

This development is coming just exactly one month to the exit of the governor who would be completing his second term in office on Mat 29.

Onwuemedo said the governor announced it when he received the Director of Commercial and Development of the Federal Airport Authority of Nigeria (FAAN), Sadik Rafindadi at the Government House Owerri.

According to the release, Okorocha said he was awaiting the approval of President Muhammadu Buhari to inaugurate the project, adding that he was happy to handover the cargo airport to his successor as a legacy of his administration.

He further disclosed that the existing runway would be extended as required by FAAN to ensure safe landing of big cargo aircrafts, adding that it would greatly boost commercial and economic activities in the state.

“The idea of building the International Cargo Airport is to connect Imo State to the rest of the world; we are happy that this project has become a reality and we are waiting for the kind approval of the president to commission the project.

“When fully commissioned, it will increase and improve the commercial and economic activities of the people here.

“This is the biggest Cargo Airport in Nigeria and we are very happy to handover this legacy to the incoming government and our generation yet unborn.

“Imo Government will extend the existing runway to enable the boeing 737 and other big cargo aircrafts to land safely.

“Most of the big importers in Nigeria come from the South-East and so this will help them in their businesses greatly.

“We are happy that this project has become a reality and we are hoping that in the next 10 days, this project will be commissioned and opened for public use,” he said.

He further thanked the President for approving the building of the international cargo airport, adding that it was fully sponsored by the state government.

In his speech, while presenting a letter from the Managing Director of FAAN to the governor, Mr. Rafindadi commended him for his vision which birthed the new airport.

He described the airport as an `indelible achievement and a great contribution’ to the growth of the aviation industry in Imo, adding that the whole country would benefit from it.

“We thank you for your vision and leadership to construct an International Cargo Airport for your people; you started it from day one and thank God that today, it is now completed and ready for commissioning.

“We have come to thank you for this vision and to tell you that this is not only for the people of Imo State but for the whole Nigeria.

“This project will bring a lot of revenue to FAAN, Imo State government and Nigeria as a whole,” he said. 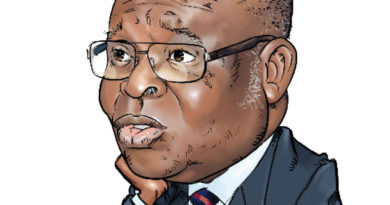 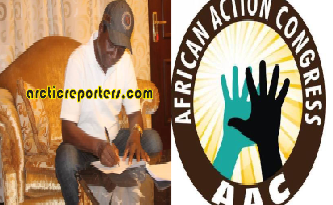 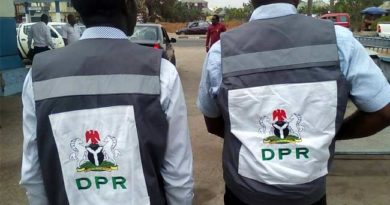