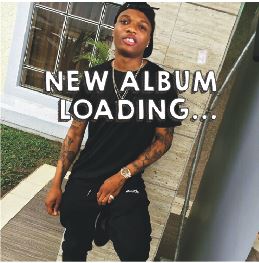 There are indications the singer may title this one ‘Made In Lagos’. Sharing the news on his insta story, wizkid noted that the songs in his latest album will hurt some people’s feelings however, it comes from a place of love.

Wizkid said that he had poured out all of his emotions on the songs in the 2019 album. There are indications he may be addressing some personal issues in his life, which has been raised long ago.

You may recall that the father of three has been accused by his baby mama’s as not been a present Father. Wizkid recently released a single which he titled Jah Bless Me.

The singer is dubbed the second richest Nigerian Musician, coming behind Davido. 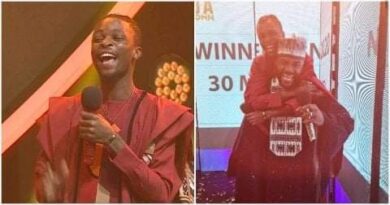 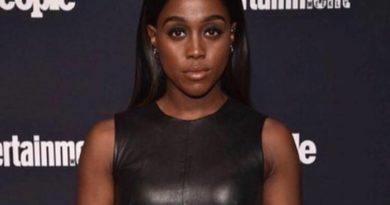