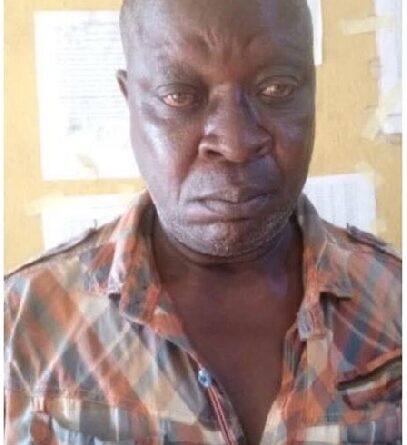 Police have nabbed a 55years old widower, identified as Mr Okwuome Emeka  for defiling his 14years old neighbor at their residence in Ejigbo, Lagos State.

The suspect who is said to be a trader and a single father was caught assaulting the 14-year old victims in a bathroom in their compound. The victim who  is staying with a relative in Lagos, after the loss of her mother. Had gone to take her bath when the Mr  Okwuome knocked on the bathroom door and ordered her to open for him to urinate, despite other empty bathrooms.

According to the victim; “He met me in the kitchen one day and started caressing my breast. He pulled me close to him and only freed me when he heard footsteps advancing towards us and then he warned me not to tell anyone what happened. I was in the bathroom bathing when i heard a knock, upon asking he said he was the one and ordered me to open that he wants to urinate. I opened the door out of fear. As soon as he came in he started caressing my breast and forced his fingers into my vagina, when i asked him to leave me alone he threatened to beat me if i made a sound. He covered my mouth with one of his hands but i continued moaning in pains until one of our neighbors who wanted to bath, asked how many persons were in the bathroom. The neighbor insisted she will not leave there until those in the bathroom are out.”

However, Mr Okwuome has resulted into blaming the devil for his crimes ” It was the handiwork of the devil, I have begged the police to allow us to settle the matter amongst both parties but they refused. If i go to jail who will take care of my children, especially my daughter who has mental disorders.”

He is still in custody as at the time of filing this report, we pray that justice will take its full course on this matter.

Let’s always remember to pray for the protection of “Girl Child.” We also call on the government to enact a more strict laws for perpetrators of this wicked act. 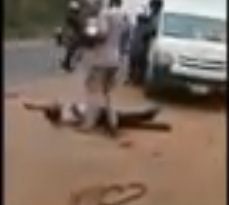 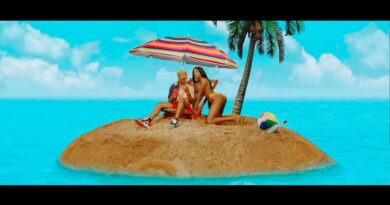 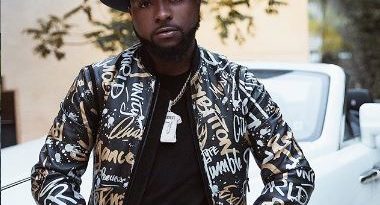