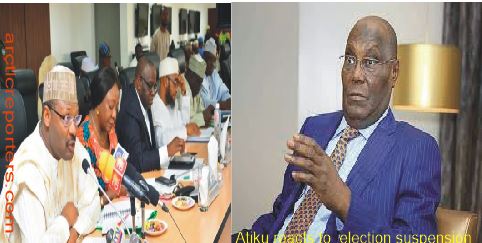 Alhaji Atiku Abubakar, Presidential Candidate of the People’s Democratic Party has reacted to the postponement of elections by the Independent National Electoral Commission.

Atiku said that the postponement simply is a function of the hand of Esau in the Voice of Jacob, that could imply President Buhari’s Administration influencing decisions by the All Progressives Congress.

Atiku said that the reason INEC postpone the elections is so that voters across the country will be demoralized to come out next week, in order to avail ther ruling All Progressives Congress, APC, the chance to manipulate and win elections.

Atiku however, pleaded with Nigerians to ignore the alleged gimmicks of the APC and INEC and redouble efforts in going to the polls next week Saturday ,which has been rescheduled for the elections.

In a statement signed and released by Atiku  in the early hours of today, February 16, Atiku said:

“By instigating this postponement, the Buhari administration hopes to disenfranchise the Nigerian electorate in order to ensure that turn out is low on the rescheduled date.”

Atiku further alleged that the the election postponement is a bid to frustrate Nigerians from participating in the election.

He said: “Their plan is to provoke the public, hoping for a negative reaction, and then use that as an excuse for further anti-democratic acts. “As such, I call on all Nigerians to be patient.

We have tolerated the maladministration of this government for four years. We can extend our tolerance a few more days and give them our verdict via our votes.”

Elsewhere, the All Progressives Congress have also condemned the gesture of the electoral umpire, describing it as as bowing to pressures from the People’s Democratic Party, in order to slow the pace of President Buhari in winning the elections earlier scheduled today.

INEC had by 2:30am today pointed out election logistics and operational plan as reasons for shifting the slated elections. Hinting that it is not feasible for it conduct elections across the country.

You may acknowledge that INEC offices in some states were burnt down, less than 24 hours to the election and some electoral equipment and facilities damaged. 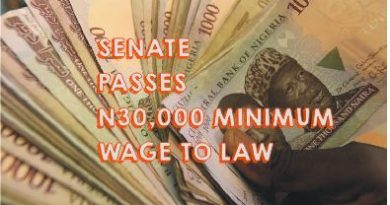 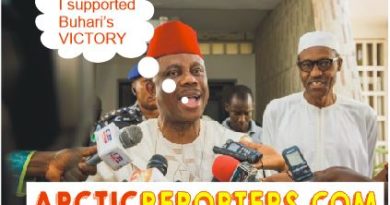 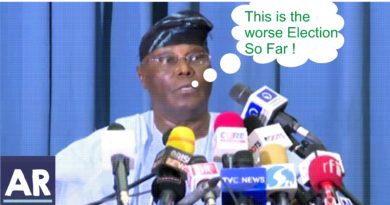