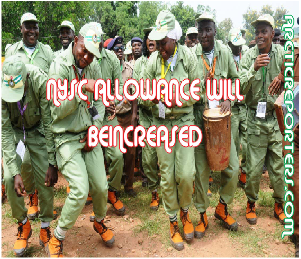 The Director General of the National Youth Service Corps, NYSC, Brigadier General Suleiman Kazaure has revealed that the allowance for Corps members in the country will soon be increased.

Speaking during  the swearing-in ceremony of 3,022 Batch A corps members into the Federal Capital Territory, FCT, Orientation camp on Friday, 29, March 2019, Brigadier General Suleiman said that the scheme is waiting for the Federal Government to sign the new minimum wage into law before it will press for an increase.

“Allowance for corps members will be considered as soon as the minimum wage increment was sorted.

“The newly sworn in corps members should conduct themselves properly while in camp and shun drugs.” 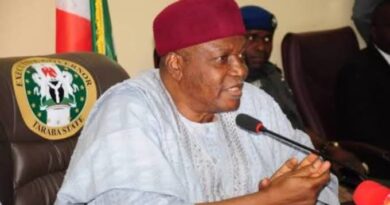 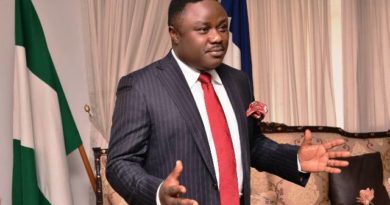 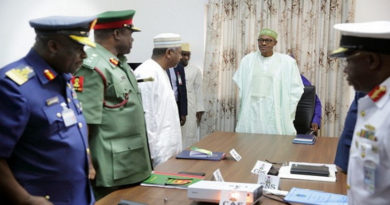