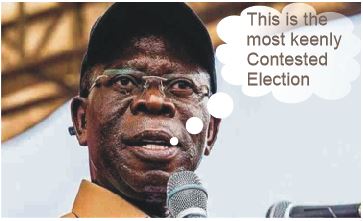 National chairman of the All Progressives Congress (APC), Comrade Adams Oshiomhole, has felicitated with President Muhammadu Buhari over his victory in the Presidential election.

Oshiomhole stated that the February 23, election was the most keenly contested election in the nations history, calling on political analysts to confirm the postulation.

Speaking to state house correspondents in a congratulatory visit to the President on Wednesday, Oshiomhole said that analyst who have been active since 1999 can confirm that the 2019 election was most keenly contested election since 1999, when the nation began practicing democracy.

“…I think for those analysts who have been active since 1999, this is easily the most keenly contested election.”

Backing his claim, Oshiomhole said that in the build up to the election, there were no much casualties recorded during campaigns, whether on the side of his party, the APC, or opposition parties.

He however noted that he is also thrilled that some predictions purported by some analysts that Nigeria may go into doom, crises or chaos as a result of the election has been proven wrong.

“people who have predicted that Nigerians are going to fight; they are going to war and is like we were preparing for second world war; I am sure again, they have been put to shame.” – Oshiomhole stated.

He however expressed appreciation to Nigerians who came out en masse to vote President Muhammadu Buhari, encourage their relentless drive to vote, despite the postponement which the elections earlier faced.

He also took a swipe on fake news and predictions by Prophets which he said should not be held onto be Nigerians, adding that they have all been put to shame. 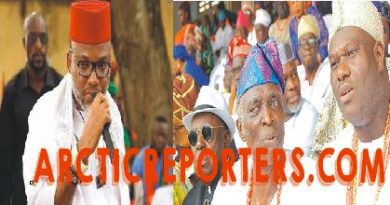 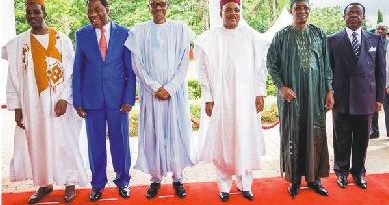 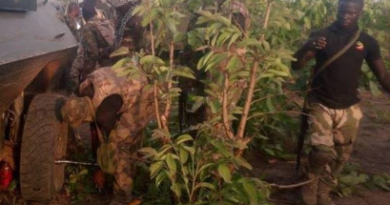