Superstar Nigerian Musician, David Adeleke, popularly known as Davido, has reacted to the postponement of Presidential and national assembly elections.

Davido said that he sees nothing wrong for President Buhari to stay in power for one more week. He also said that after all the seat is ‘sweet’.

Davido made this known via his official twitter handle:

There’s nothing wrong in wanting to be President for one more week .. the seat sweet 😂 #DefendYourVote

As you may know, Davido has made appearances in various events of the people’s democratic party, PDP, and even their campaigns.

Only recently, the singer addressed the PDP’s presidential candidate as ‘our incoming president’.

Also, the singer was at the campaign rally of the PDP in Port-Harcourt, where he thrilled party supporters.
Meanwhile, reacting to the postponement, Atiku said that INEC intentionally postponed the election so as to demoralize Nigerians for coming out to vote in the new rescheduled date. 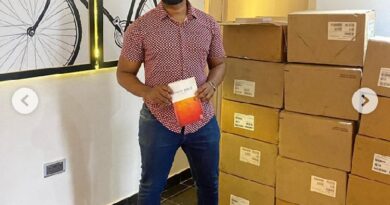 As we feed the body lets not forget the soul -“Uchemba” 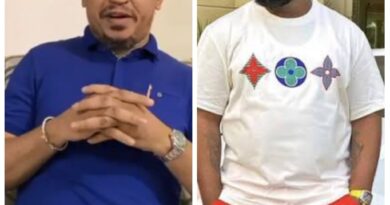 Daddy Freeze shares his experience with Hushpuppi, Gives update about his latest arrest!! 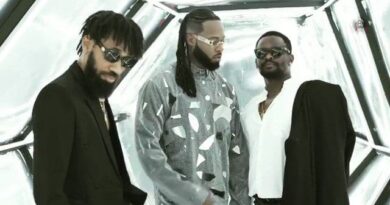