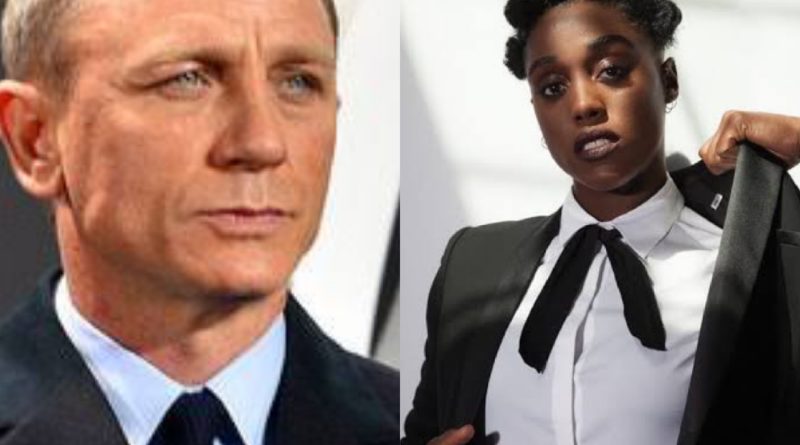 The vallain in the bond 25 movie, assumed to have been played by Rahmi Malek, “says come in 007, and Lashana Lynch walks in introducing herself as….. The name’s bond…….Jane Bond.

There has been rumors since after the last bond movie, that was released in 2015, which featured Daniel Craig as James bond, that the Eon production team has been faced with the challenges of who will replace Daniel Craig since it was confirmed that he was leaving the bond franchise.
The Eon group was faced with alot of challenges about who becomes the next bond, there were series of questions such as; should we continue using a white male? Should will give the black communities something to buy over the minds of the colored race, what about the women communities surely they have the highest population, and if we are to give them this role, this will not only sell the movie more than its earlier releases but will also encourage the much populated but marginalised in our society, this simple gesture will give them a voice and a good sense of belonging.
After days, months of research, investigation and consultations, we can confirm categorically according to The Mail, that even though the bond’s 25th movie will begin with Daniel Craig, a new bond is in town and is no other than our very own Maria Rambeau Captain Marvel’s pilot fighter “Lashana Rasheda Lynch”. Daniel Craig will start the forthcoming bond movie without the 007 code, as the code now belongs to the new character who is not only a female but a black female, which is to say that the forthcoming bond movie is going to be one of its kinds as both the female population and the black communities are sure to jump in on this one, because we must support the black magic of an “African Woman”. As Black is not just beautiful but black is also bold, smart, strong and proud. 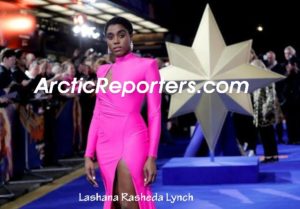 Lashana Rasheda Lynch, the new 007 (Ms Janes Bond), is a British actress, famous for her role “Rosaline Capulet” in the ABC drama series “Still Star-Crossed”. Also featured in the recently released Marvel movie captioned “Captain Marvel” as Maria Rambeau a pilot fighter. The Jamaican descent was born on the 27th of November, 1987 in Hammersmith, London U.K, started acting in 2007 at a very young age.

Lynch graduated from an Acting course at ArtsEd drama school in London with a BA. Made her film debut in the 2011 drama film titled Fast Girls. Lynch later co-starred in a BBC television film called “The 7:39”, while the television series was going on she featured in “Silent witness and Death in Paradise”, her performance in the afore-mentioned films made her a regular cast member of the short-lived BBC comedy “Crims” which aired in 2015. Lynch was cast as leading character Rosaline Capulet in the American period drama series known as “Still Star-Crossed” in 2016, which was produced by Shonda Rhimes. She joined the cast of “Y” and played the role of Agent 355 in 2018. She was last seen on the movie screen earlier this year (2019) when she replaced DeWanda Wise by playing the role of Maria Rambeau a fighter pilot in the Marvel Cinematic Universal film titled “Captain Marvel”. She has shown her self to be a strong force in the movie industry, and we can’t wait to see her in the bond 25 movie due to be released towards the end of the first quarter of 2020, 3rd and 8th of April 2020 in UK and United states cinemas respectively. 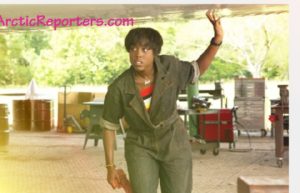 Lynch on set for bond 25

Before now there were rumours of a few black celebrities such as Eedris Elba, David oyolowo and few others been linked as possible replacements of the Daniel Craig, upon his retirement. However why some of the bond fans are happy with the choice of replacement (This is to say here that the bond fans are pleased with the Eon production team’s choice of replacement. We couldn’t ask for any better replacement), others are not happy as they believe they are using one stone to kill two birds. Well i believe that the aim of every business is to maximize profit, hence if this move will give them a higher pay out then its worth the try, remember what a man can do a woman can do even better. Do you think Lynch can pull this off perfectly??? Share your views with us on the comment section. 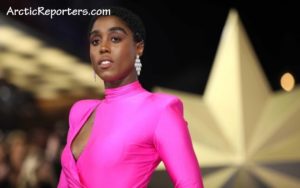 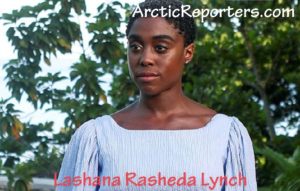 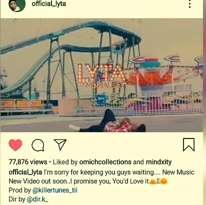 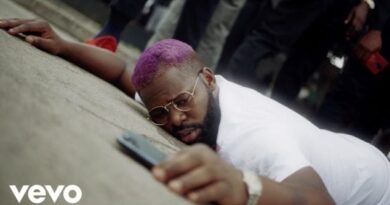 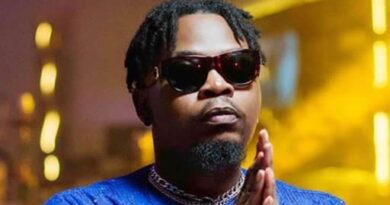 One thought on “The new James Bond finally Revealed!!!!”