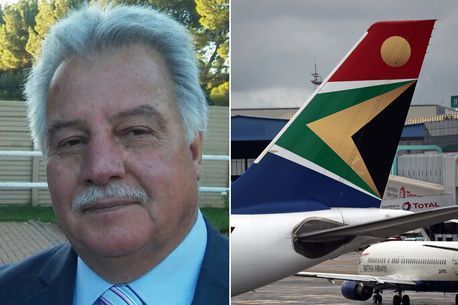 A senior pilot with the South African Airways, William Chandler, has been forced to relinquish his position, two decades after working the with reputable airway.

“SAA’s robust safety procedures dictate that the crew involved in reportable incidents during our operations be grounded and subjected to thorough and comprehensive assessment and re-evaluations.

This extends to health records, training profiles and revalidation of certificates that form part of personnel records. It was that comprehensive exercise that established that the ATPL of the SFO had discrepancies.

We acted on our own and were never prompted by the German authorities.”

The airline said that with this latest discovery, it will move to retrieve all funds and benefits paid Mr. Chandler with his forged licence.

Sources close to the airline narrated that with this recent exposure, its now clear why Mr. Chandler turned down an offer to become a captain, stating that it would have required him to submit his papers for revalidation. 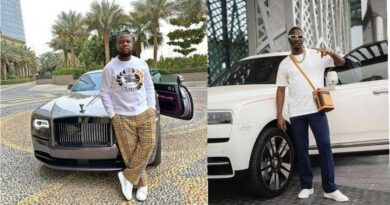 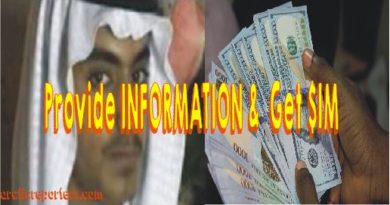 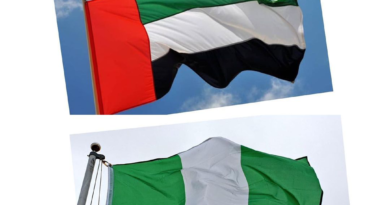 Nigerians in UAE cry out harsh treatment from the police!!! as Dubai suspends issuing of work Visa to Nigerians!!!