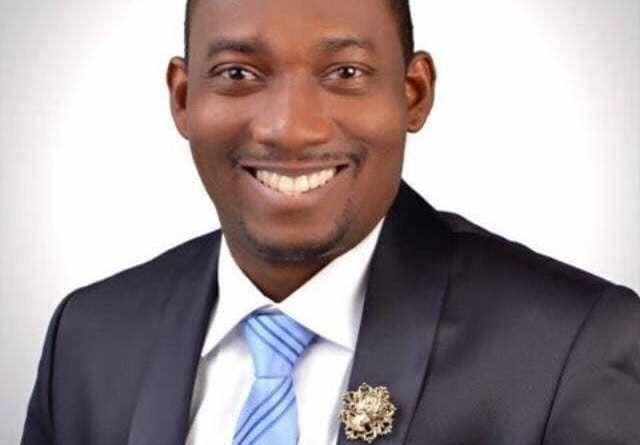 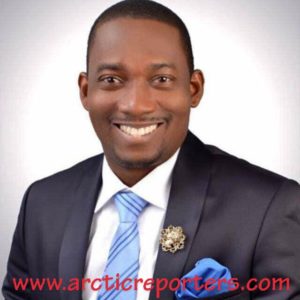 This week on role model initiative personality watch, we bring you a seasoned entrepreneur, some one you would have seen on both television and radio, a life coach, meet Osteen Ejiasa.

As a renowned entrepreneur, radio and television personality, motivational speaker, life coach and trainer, the one and only Osteen Ejiasa has risen to international prominence by inspiring others to shake off mediocrity and live up to their full potential.

Blessed with a vast understanding of peak performance and personal excellence, Osteen Ejiasa is an authority on harnessing human potential and is helping many live their dreams. 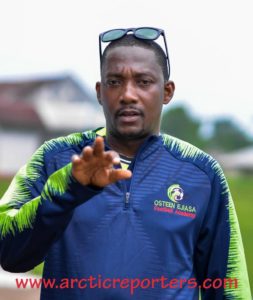 Osteen Ejiasa and his siblings were raised in the ghetto of Abuloma, Port Harcourt, Nigeria, by their single mother, Theresa Ejiasa, who neither had formal any education nor the financial means but who was a woman with a big heart and relentless determination to raise her children to greatness. Osteen Ejiasa shares the saying of Abraham Lincoln and Les Brown when they describe their mothers – “All that I am and all that I ever hope to be, I owe to my mother”.

At a very early age, Osteen Ejiasa, hated the poverty, hardship and mediocrity his family faced daily, and decided to take life on and face it headlong as quickly as he could; that decision led him to commit to the pursuit of total self-mastery and self-fulfillment. 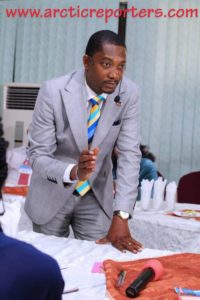 Through the help of God and along with sheer tenacity, doggedness and hard work, Osteen Ejiasa rose from obscurity to being a frontline radio and television personality, a serial entrepreneur of international repute and a highly sought-after motivational speaker, life coach and trainer. Osteen Ejiasa has received awards from Toastmasters International, alongside other national and international awards, most recent of which are the Rivers State Youth Role Model Award and the Award of Excellence for Introducing Innovation and Creativity in Education in Nigeria. 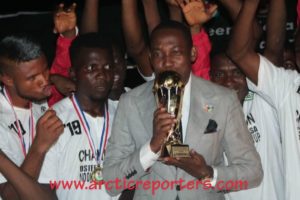 Osteen Ejiasa serves on the Board of many organizations and companies and is the founder and Chief Executive Officer of Education Plus Group, a group of companies at the forefront of education, language and human development.

Osteen Ejiasa is the host of the very popular motivational special on radio called Osteen Power Hour running on many radio stations across Nigeria and watched by millions on YouTube across the world. Osteen Ejiasa is happily married to his best friend and chief of staff, Carita Osteen-Ejiasa, who is also a major inspiration and organizer and the couple are blessed with four amazing children known as the 4MDs. Osteen Ejiasa is multi-talented sportsman who plays football, tennis, table tennis, golf, billiards and snooker very well. Read our one on one interaction with him; 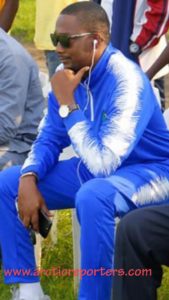 RMI: Challenges faced while growing up and how you overcame

OE: Well, people saying they had a very humble background has become a cliche – one that I really think is misplaced because there is a difference between being humble and being poor. I had a very poor background. My mother, Mother Theresa Ejiasa raised me and my four other siblings without a man and without a regular job. We sold everything and lived in all manners of shanties to get by. But she was a woman determined to raise her children to greatness and I was even more determined to make something of my life, so I worked extremely hard on the things that mattered.

RMI: What is your life Philosophy

OE: My philosophy is that no single individual has the monopoly of success. Success doesn’t respond to people, it responds to principles. If, just about anyone, poor, rich, black or white applies the right principles, success will respond to you!
I equally believe that whatever you’re looking for is also looking for you. I want to be President of Nigeria someday and I believe that the Presidency and indeed all Nigerians are actually looking the right person who will be President, who will lead this country out of the ruts it has found itself. With this kind of mindset, one feels entitled to any pursuit in life as long as you’re willing to pay the necessary price and apply the necessary principles to get you there, because it’s possible and it can happen for anyone.

RMI: Who is your role model

OE: My role model is my mother, Mother Theresa Ejiasa. She didn’t have any formal education, was born into a polygamous home by the third wife as the only child, mum died mysteriously when she was under six months old, thrown about for one house help duty or the other, enslaved by her family members, sold into forced marriage at age 15 to strangers her family knew nothing about, suffered abuse in unimaginable ways, non the less, decided to take life on by its collars, guarded and protected her beloved children with her life, raised all five of them to greatness. My mother, a fighter, an achiever and a heroine, who still inspires me till this day, is my role model.

RMI: Involvement in charity/youth empowerment (if any)

OE: I’m primarily a trainer and life coach. I have held sessions with young people all over the world including in the US. I have used my story to inspire them to shake off mediocrity and live to their full potential. I have preached to them to take life on. The Rivers State Government recognized this and named me the Youths Role Model of the Year in 2017.

I have done a number of education-focused charity through my NGO, Education Plus Support Foundation, like organizing a National Spelling Bee for the country to help young people to spell better, when I discovered the decay in the spelling of young people. I have set up libraries for the rural schools and donated lots of books which we mobilized the society to provide. I have also helped with a few scholarships within my capacity and capabilities.

I single-handedly sponsor the Biggest Grassroots Football Competition in Africa called the Osteen Ejiasa Ndoki Unity Cup. A high-budget tournament that stretches for eight months which has become the platform for the unity of the Ndoki people across Rivers, Abia and Akwa Ibom States, and which keeps the Youths meaningfully engaged throughout the year, unearthing hidden talents which we develop and deploy to the uttermost parts of the world.

RMI: Word for the young ones

OE: * You’re good enough for any position or pursuit of your choice, as long as you’re ready to pay the necessary price to attain it.

* Whatever you’re looking for is also looking for you. So you and your dreams should find a way to meet.

* Have a bigger picture of yourself and take life on!

RMI: Where do you see yourself in the next ten years

OE: I should either be The President of the nation, a Senator, in the Reps or a Governor.

RMI: Worst moment/best moment (if any )

OE: I hardly have any worst moments because when life throws me lemons, I tend to make lemonade out of them and I enjoy the process. I have been privileged to enjoy some great successes in my life but I believe that my best moments are yet to come.

OE: My passion is to get Nigeria working and my driving force is the Holy Spirit.

RMI: You can take some time to sell what you do ( advert )

OE: Well, I will prefer to sell myself instead as I’m the product here:)

My friends reading this piece, thank you for doing so, I hope you have enjoyed my story, what is behind me is nothing compared to what is ahead of me, so I will solicit your ‘patronage’ in any way, means or form you deem fit. Support me, and let’s #RebuildNigeria. I have just launched my political career, not to be a politician, but to make a difference and change the narratives, and even though I want to be President someday, I am starting at the lowest level of government, in the hope that I can #RebuildUkwaEast, my beloved Local Government Area of the Great Ndoki People. I hope I can get your support. 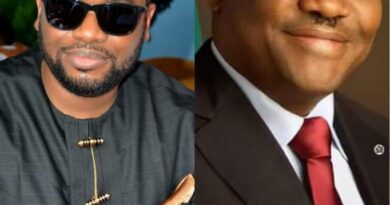 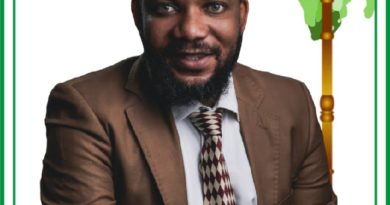 Speaker of DAYP congratulates newly appointed CoS to the President 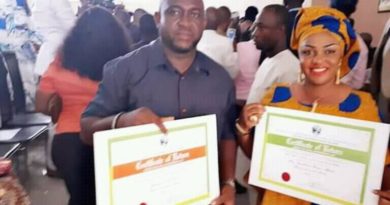