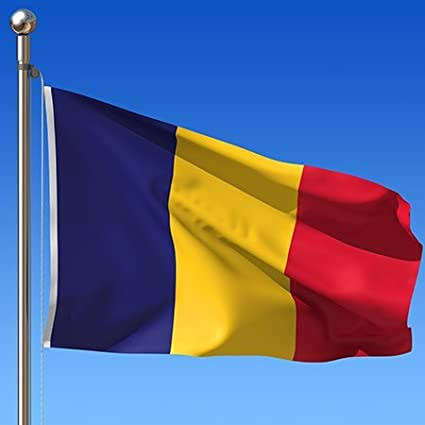 The President of Chad Republic Idriss Debby is dead. According to the statement released by the army spokesman on Tuesday April 20th, he died while on a visiting trip to the country’s troops on the front lines of a fight against northern rebels. Deby’s death comes just one day after he was declared the winner of a sixth term in office, marking him over 30 years in power.

On Monday, his campaign said he was headed to the northern part of the country to join troops in fighting “terrorists.” Rebels based in Libya had attacked a border post on Monday, and advanced hundreds of kilometers south across the desert. Following the clashes, Chad’s army said it had killed 300 rebels and quashed the offensive.

General Mahamat Idriss Deby, the 37years old son of the late president is due to lead the ruling military council. 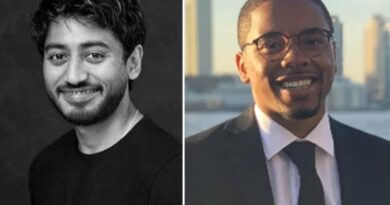 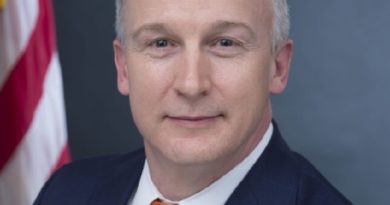 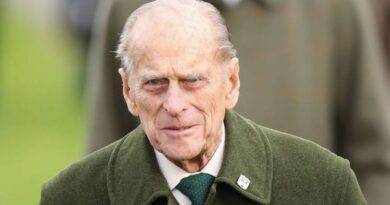