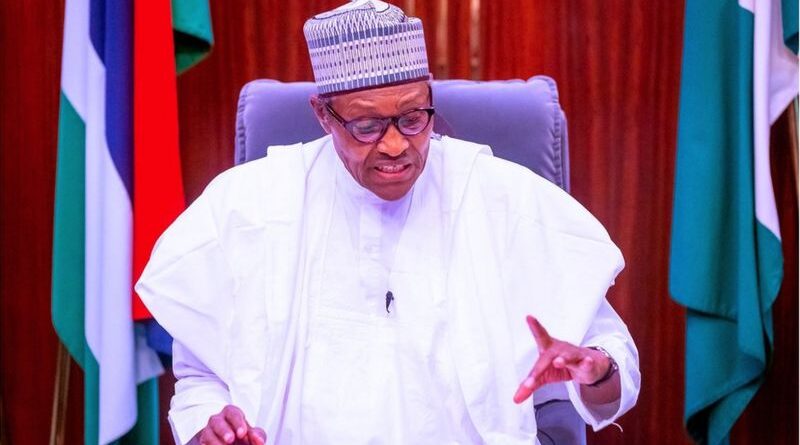 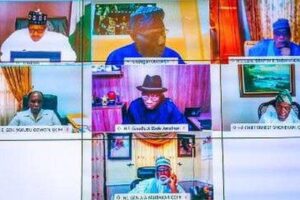 Nigerian president, President Muhammadu Buhari, earlier today in what appears to be an extra-ordinary virtual meeting, between him and former leaders, stated that a total of 69 persons were killed during the #EndSARS protest across the Nation, which includes 51 civilians, 11 police officers and 7 soldiers.
The president’s confirmation is coming more than 48 hours after armed soldiers opened fire with live bullets at unarmed #EndSARS protesters on Tuesday around 6:45pm at Lekki toll gate in Lagos State, which resulted into a heavy violence the next day across the West African Nation.
However the events emanating as a result of the #EndSARS protest has caused a lot of tensions (killings, lootings and destruction of properties) across the country, which has led to curfews been imposed on many parts of the state.

The extra-ordinary virtual meeting of the president with other former Nigerian presidents and military heads of state during this trying times was centered on the current crisis rocking the Nation, which was attributed to the high level of unemployment, which according to them needs to be urgently addressed.  President Muhammadu Buhari, in his response said that his administration is working towards granting all the demands of our protesting youths. BBC state house correspondent said that during the virtual meeting the president made it clear that the crisis has claimed about sixty-nine live, However we are not sure if those killed as a result of the Tuesday Lekki toll gate shooting were included in the above mentioned number. Although the Nigerian Army in recent reports have denied openly having a hand in the Tuesday evening tragedy even though there are videos and photo evidence indicting them. 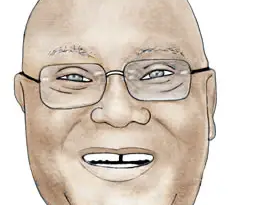 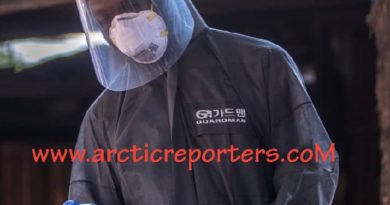