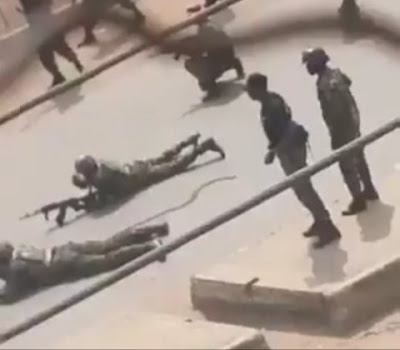 Following the bloody clash between soldiers and members of the Indigeneous People of Biafara (IPOB) Eastern Security Network which led to the dusk-to-dawn curfew imposed on 10 local government areas of Imo West Senatorial District by the state Governor, Hope Uzodimma, sporadic shooting from both sides had been halted however, residents of Orlu Local Government Area remains in hiding.

The town is bereft of commercial activities just as movement of vehicles is still restricted by policemen on the Orlu/Owerri road, while military vehicles conveying armed soldiers from Owerri to Orlu and vice versa are yet to be dismissed.

It has been reported that markets, shops, and other usually busy areas are still deserted.

With the heavy presence of soldiers and men of the Nigeria Security and Civil Defense Corp (NSCDC) in all nooks and crannies of the town, members of the public now tread cautiously in their movements just as commercial vehicles ply bush paths to get in and out of the local government area.

The remains of the policeman who was reportedly consumed in the heat of the exchange of fire in Okporo, Orlu, by the ESN boys and soldiers had been moved to an undisclosed morgue.

For fear of further reprisal attacks, residents of the city, who fled their homes, are yet to return home. 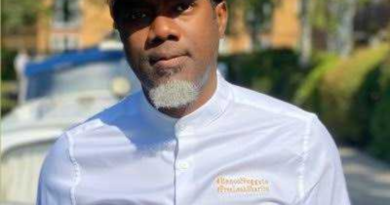 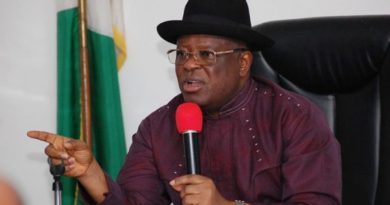 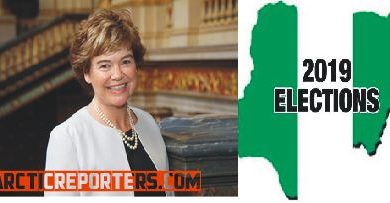 See the Number of Election Observers Deployed by UK