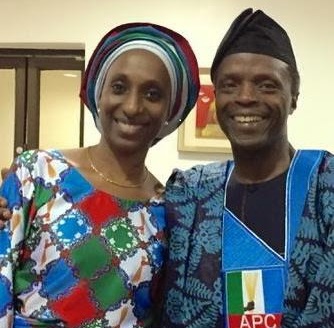 Osinbajo spent considerable time of his life in Lagos although he hails from Okenne, in Ogun State. He was Commissioner of Justice and Attorney General for the Lagos State Government between 1999 and 2007.

He also worked as a Professor of law at the University of Lagos for a very long time.
Osinbajo arrived Lagos on Thursday evening with his Wife Dolapo after the end of campaigns. 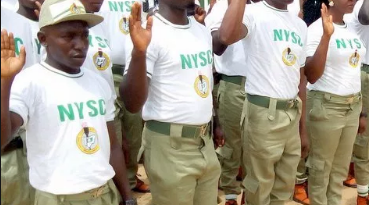 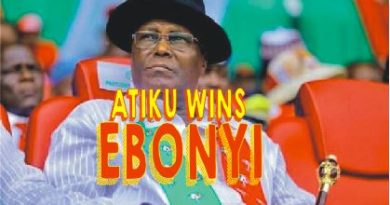 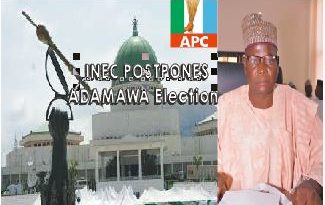