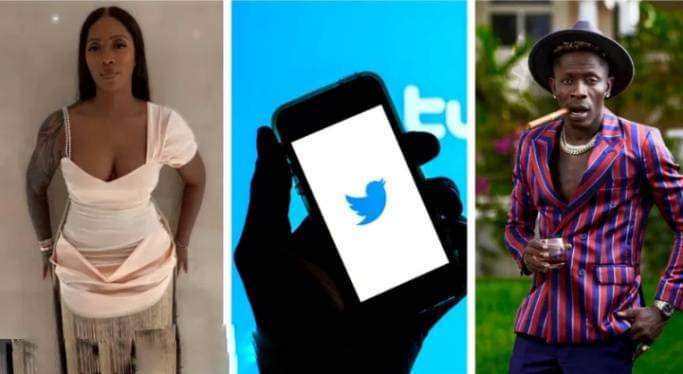 Nigerian Twitter ban has been lifted, but before they lifted the ban, see many big trends that rocked the app that Nigerians not using VPN missed.

Already President Buhari and the rest of the federal government has told their citizens welcome back to Twitter after a 222 day ban.

Here are some of the trends you missed:

1. JACK RESIGNED AS TWITTER C.E.O : The founder of the app Jack Dorsey said he wants to resign as the owner of Twitter on November 2021. 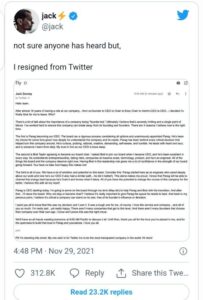 2. TIWA SAVAGE SEX TAPE: Tiwa Savage revealed that someone blackmailed her with the sex tape that went viral on October 2021.

3. BURNA BOY AND SHATT WALE FIGHT: From rape accusations to boxing match invite , Shatt Wale blasted Nigerian artists saying he doesn’t need them to sell out tickets and on January 2022 Burna Boy invited him to a boxing match that they should settle it like men Instead of destroying Africans unity.

4. DAVIDO’S BIRTHDAY MONEY: On November 2021 Davido asked all his friends to send him 1 million naira each and at the end of the day he got 200 million naira.

He later added his personal 50 million naira and set up a commitment that will donate the money to different orphanages around Nigeria. 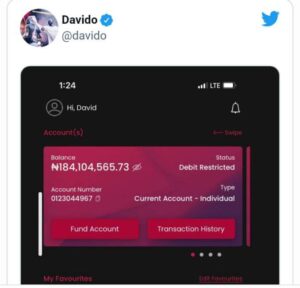 5. P-SQUARE COMING BACK TOGETHER: On November 2021 the Okoye twins , Peter and Paul finally decided to settle their differences after four (4) years and re-unite.

With the return of Twitter we all are advised to stay tuned and get ready for more fun and Interesting trends. 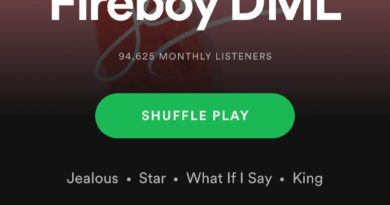 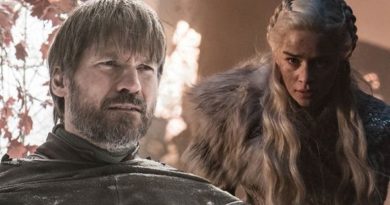 GOT Series 8, Episode 6: Who will Die First in the finale ? 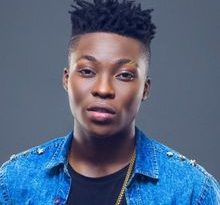