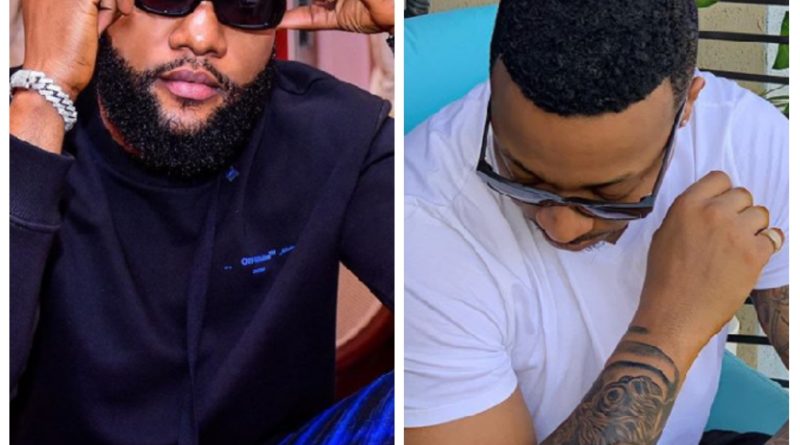 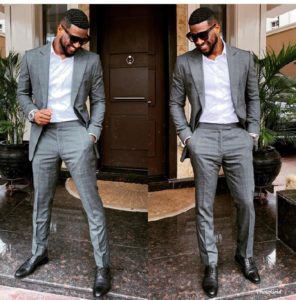 The new trend in town seems to focus on men wearing wigs. For the past few years a couple of Nigerian male celebrities in a bid to escape from been bald and probably boost self-confidence has resulted to wearing wigs, currently research shows that the number of those wearing this wig within the country has/is increasing by the day. Do you think it is a good trend, should it stay or go? Some examples of Nigerian celebrities wearing wig includes Kcee, Emoney, Peter Okoye, most recently two more celebrities joined the bandwagon, they are IK Ogbonna and Toyin Abraham’s husband.

Some Facts about the Male Wig!!!!

The male wig is referred to as “TOUPEE”, which is a hairpiece or partial wig made up of natural or synthetic hair, worn by men to cover partial baldness or for theatrical purposes. The wig is estimated to cost between $150 to $3000. Popular opinions have stated that wigs made of human hair are best choice for quality, are more comfortable, and not easily noticed. Men human hair wigs can last between three months to six months.

They can be detected if a man is very mature, yet have very dense and strong hair, and the hairline looks very low, then the hair on his head maybe a fake. Many toupees can be identified because they don’t quite look right. The human eyes can easily pick out the unnatural texture of the hair. Toupee hair piece come in different forms, but the most common one id the Lace Cap, which are commonly combined with monofilament caps. This combination even though the most expensive type of wig, creates the most natural look, as it has the appearance of the scalp and a hairline, and can be easily styled to align with the appearance of the natural head of hair. To fix a toupee, first you must ensure the scalp is dried and clean from oil, then a toupee can be applied directly to the head using a double-sided adhesives, that mainly comes in tapes and glue form.

So guys what do you think about this new trend??? 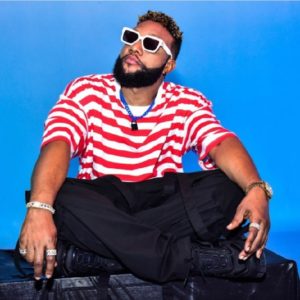 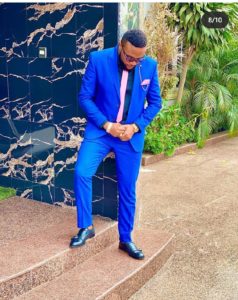 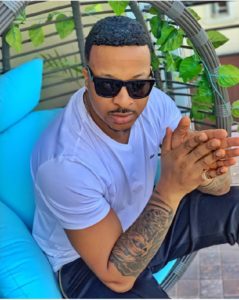 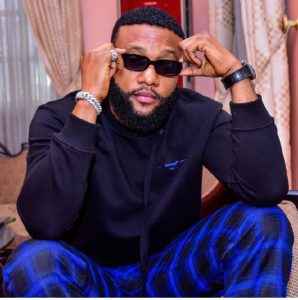 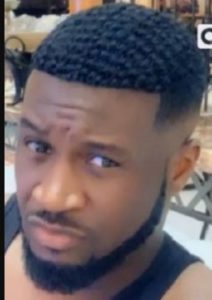 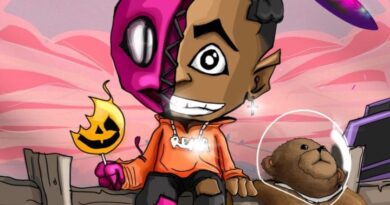 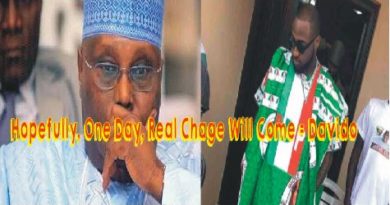 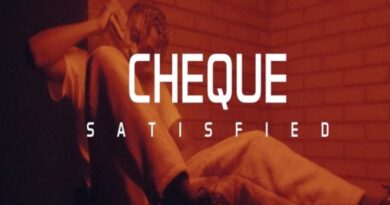