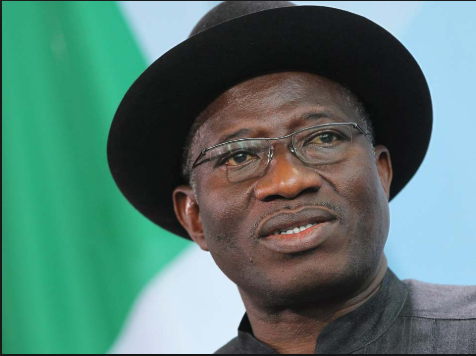 Former President Goodluck Ebele Jonathan has debunked rumours making the round that he has resigned from the People’s Democratic Party, as well as partisan politics.

This was made known by the Elder statesman’s Media Adviser, Mr Ikechukwu Eze, on Sunday March, 17 2019 while reacting to an online report by a Media company.

Mr. Ikechukwu said that his principal has no plans to resign from the PDP because the party has contributed alot to whom he (Jonathan) is today.

He further called on Nigerians to debunk the claims, stating that it was sponsored calculated attempt to tarnish the image of the statesman.

Mr. Ikechukwu said that the People’s Democratic Party, PDP, was the platform which provided Jonathan the opportunity to serve as  Deputy Governor, Governor, Vice President and also the Number one citizen of the Federation.

The Media Spokesman said that rumour of Jonathan’s resignation is a lie borne out of mischief because the Media Company which spread the fake story said that the ex-President made the announcement while being interviewed by the Nigeria News Agency (NNA).

He said that the basis for which Nigerians should debunk the rumour is because there is actually no News agency as the Nigeria News Agency (NNA).

Furthermore, he called on such news agency spread fake news to desist from the act and rather chase other courses, relevant to nation building and integration.

You may recall that just recently, the campaign director of the People’s Democratic Party, Mr. Gbenga Daniel, resigned from the party, in a letter to the Party’s National Chairman, stating that he intends to focus on his charitable course. 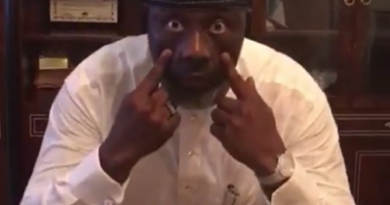 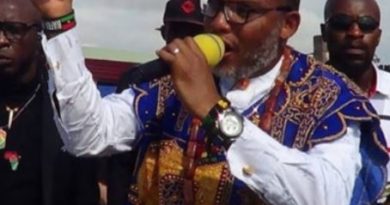 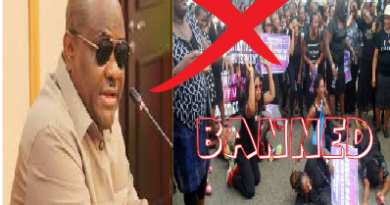