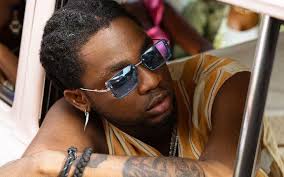 My babe served me breakfast at midnight I wanted to go crazy. Omah lay reminisces how he fell into depression while he was making his Boy alone album. He went further to say that his ex served him breakfast very late at night.

Alot of people have, and are going through depression. As a result of the death of Ada Ameh, people are beginning to open up about what they faced and how they dealt with it.

One of the people who faced this disease is Omah lay. The Nigerian singer related how alone he felt and also how the situation led him to contemplate suicide.

At the early hours of today, he decided to spill his heart out. According to him;

“I wanna spill my heart on this app like this. Boy Alone might be the last time y’all will hear me cry on a song, On G, I was dead as* down, insecure, scared, depressed, and losing my mind like. I was literally gonna kill myself.

He also went further to disclose that he was served breakfast at midnight.

My babe served me breakfast at midnight I wanted to go crazy.

Trending now: Should have talked to Sound Sultan more before he fuckin’ died(love, Damini) by Burnaboy lyrics, mp3 download

Alot happened at the same time, because somehow he began to feel unloved by the people around him. He said;

“People I used to look up to stopped showing me love, I looked people in the eye and saw doubt, disrespect and hate. I lost myself, maybe I was just overthinking, I don’t know.

But there always seems to be light at the end of the tunnel. He said he found himself again after he heard himself sing. The best part of realization is knowing that you are your own cheerleader.

“I felt like I lost it until after I finished recording Boy Alone. I listened to myself and realized I’m one of the hardest sh*ttt African music has ever seen!!,” he wrote 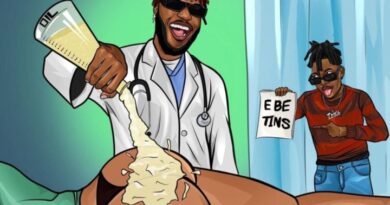 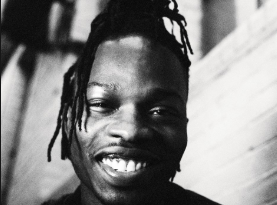 One thought on “My babe served me breakfast at midnight I wanted to go crazy. omah lay says”