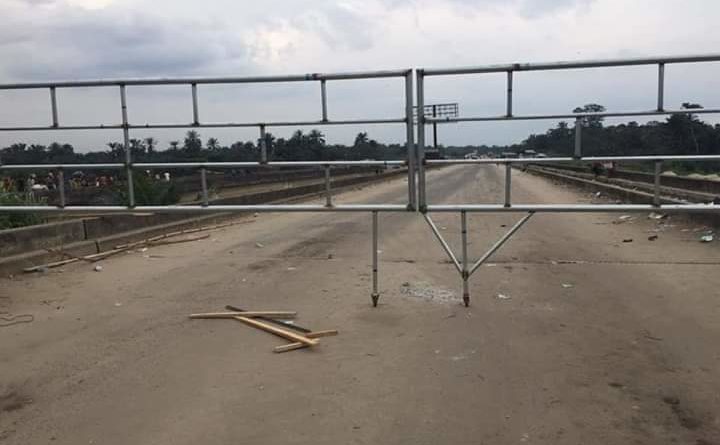 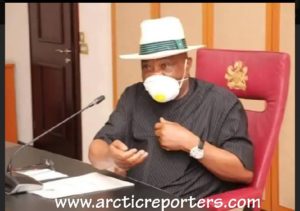 Rivers state government, led by the award winning governor, his Excellency Barr. Nyesom Wike, has proven himself to be fully committed to winning the war against the covid-19 pandemic. Since the index case of the dreaded virus was confirmed in Port Harcourt, the capital city of the oil rich state, the governor and his team has left nothing to chance, him and his team have been at the forefront of the fight against the most dreaded treat to the human race. According to our reporters the governor and his team started by making sure people from other states don’t have access into the state, through the borders, this he achieved by setting up a border patrol taskforce team, to take charge of all land borders leading in and out of the state. He also stopped domestic flights including choppers and has passed a few executives orders and possible punishment for state law defaulters.

The land borders into the state is under 24 hours survelliance by the state’s own task force, and the government habe also started installing metal doors at the borders, Arctic Reporters Earlier today, gathered from pictures posted by a social media user “OKWU C. IFUGO” that the government has fully installed metal doors in the border between Rivers state and Abia state; 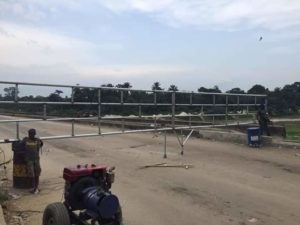 Our eye witness reporters had earlier reported that the governor has placed the two local government areas that makes up the city capital (port harcourt city and obiakpor local government area) under a 24-hour full lockdown since the 7th day of May 2020 till further notice. The total lockdown is monitored by the governor himself and every member of his cabinet with all security agencies operating within the state.
We also gathered that he has also provided palliatives to all the twenty-three local government areas of the state, in other the cushion the negative effects caused as a result of hardship caused by the  measures put in place to contain the spread of the pandemic.
Currently the state has recorded a total of 21 cases of covid-19, 2 discharged, 2 dead and more than 15 active cases been managed at the states treatment centres.
We also gathered that two fully equiped laboratories are functioning in the state and rapid testing and contact tracing is on going.  The state government has also encouraged the public to report any one found having symptoms of the novel virus to the state’s ministry of health for admission and proper management.
We commend the relentless efforts of the governor and his team and wish them all the best, as we continue to monitor the situation.
#ContinueToVisitOurPageForMoreOnTheRsLockdown.
#StaySafe #StayHome #StopThe Spread. 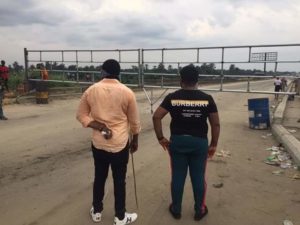 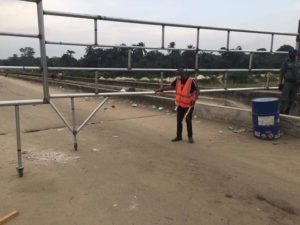 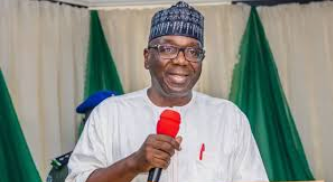 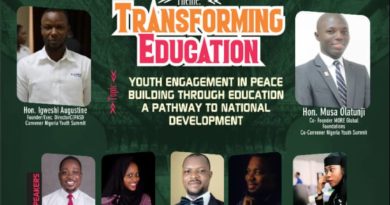 Nigerian Youth Summit to hold in Abuja this August!!!!