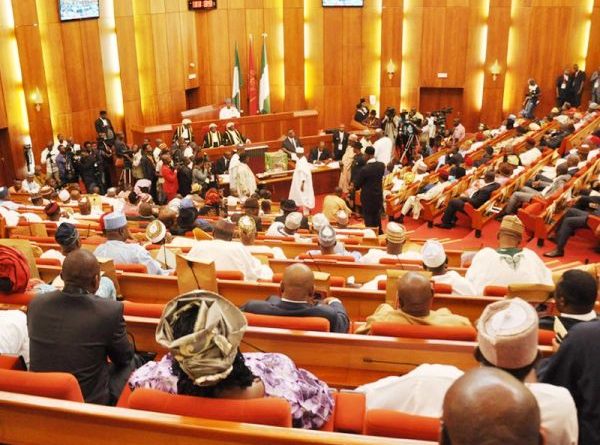 The senate confirmed MKO Abiola’s daughter as NDIC director for a second and final term of five years. The confirmation of the first daughter of the acclaimed winner of the 1993 presidential election.

MKO Abiola who is also a former member of the House of Representatives, came after President Buhari wrote the Senate on April 3, seeking her confirmation and renewal of appointment.

HOT : Tinubu Not Present during Buhari’s Visit to Lagos

Chairman of Senate Committee on Banking, Insurance and other Financial Institutions, Rafiu Ibrahim, who stated that the nominee possesses character, competence, and the knowledge to do the job, recommended that Ms Abiola-Edewor be confirmed.The Senate, thereafter, resolved into the Committee of the Whole and unanimously confirmed Ms Abiola-Edewor’s reappointment for a second and final term of five years. 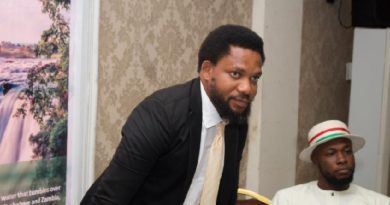 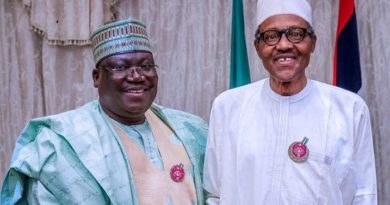 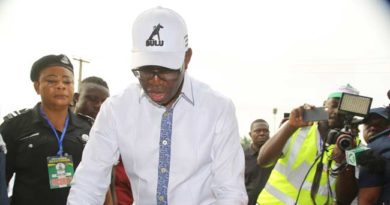 I Cannot Lose, Okowa Declares After Voting in Delta