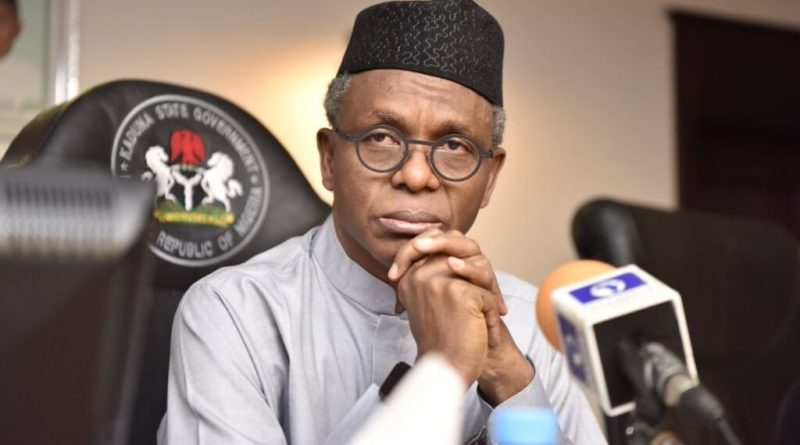 The battle for President Muhammadu Buhari’s successor in 2023 is already causing ripples in the ruling All Progressives Congress (APC) as Asiwaju Bola Tinubu, national leader of the party, and Governor Nasir El-Rufai of Kaduna State are at loggerheads over who takes over as the Chairman of the Nigerian Governors’ Forum (NGF).

Both men are rumoured to be nursing the ambition of succeeding President Buhari in 2023.

El-Rufai, at the weekend, had taken a swipe at Tinubu’s dominance of the political structure in Lagos State, saying it was time to end godfatherism in the state just as he ended it in Kaduna State.

To free Lagos from Tinubu’s grip, El-Rufai said, one of the best ways is to start the campaign now by embarking on a study to understand why five million out of the six million voters in Lagos State did not vote.

“Here in Lagos, you have over six million registered voters, only about a million voted (in 2019 general elections); five million did not vote. If I want to run for governor of Lagos, I will start now.

“I will commission a study to know why those five million registered voters did not vote; where do they go on election day?

“Then I will start visiting them for the next four years. I will try and get just two million of them to come and vote for me; I will defeat any godfather. The key is to go to the people.

“The card reader and the biometric register have given us the tools to connect directly with the people. I assure you if you do that for the next four years, connecting with the people; the tin godfather, you will retire him or her permanently. But it is hard work; it requires three to four years of hard work. So, if you want to run in 2023, you should start now.”

Speaking with our correspondent on Tuesday, a member of the APC’s National Working Committee (NWC) said El-Rufai was embittered with Tinubu for interfering in the process of who becomes the next chairman of the Governors’ Forum, a position currently occupied by Abdulaziz Yari, outgoing governor of Zamfara State.

While El-Rufai is lobbying to succeed Yari, thinking the position would further help him in realising his presidential ambition, Tinubu is angling for Governor Kayode Fayemi of Ekiti State on the basis that Fayemi, who was first sworn in in October 2010 is the most senior among the governors.

The source said: “Yes, Governor El-Rufai is unhappy with the interference of Asiwaju Bola Tinubu in the leadership process of the Governors’ Forum.

“While he is desirous of succeeding Governor Yari of Zamfara, Tinubu is disposed to having Fayemi occupy the position.

“I think it all centres on the 2023 presidency. Though both of them have not come out in the open to admit it, it is widely believed that both men are working underground on how to succeed President Muhammadu Buhari in 2023, and they believe whoever occupies the position of the Governors’ Forum will have a key role to play. 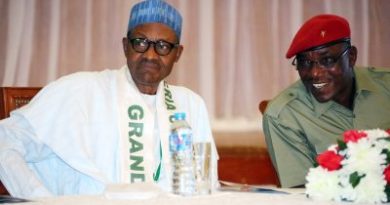 My Ministry has performed Best Under Buhari – Dalung 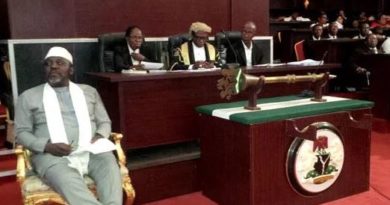 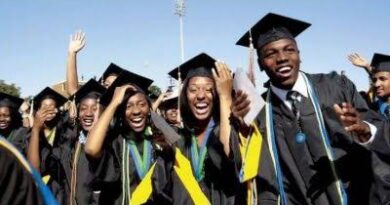