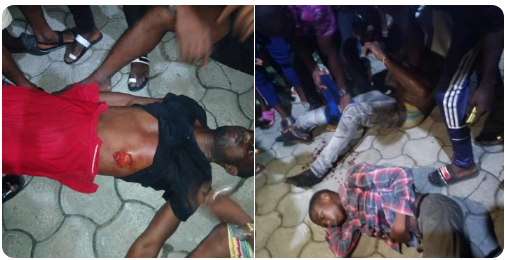 A report of the ugly incident was shared on Twitter by a prominent Nigerian musician popularly recognised as Ruggedman.

His tweet: “Nyebuchi was stabbed to death minutes ago by a @PoliceNG officer called Chinedu. Precious Gladstone & Turuchi were subsequently shot by officers at Atali/Elimgbu Police station Rivers state.”

Details of the incident are still scanty as at the time of filing this report.

The recurrent rate of extra-judicial killings by the police has re-ignited the call by Nigerians not only reform the notorious Special Anti-Robbery Squad (SARS) but the entire police structure.

A 13 year old by the name Precious Gladstone & Turuchi (27) were shot by men of the @PoliceNG when youths went on protest against the murder of Nyebuchi.#JusticeForTuruchi#JusticeForNyebuchi#JusticeForPreciousGladstone#EndPoliceBrutality pic.twitter.com/DsgRh430z5 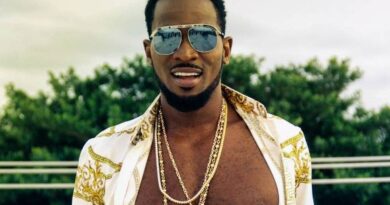 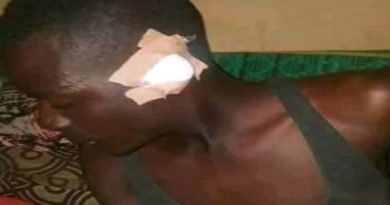