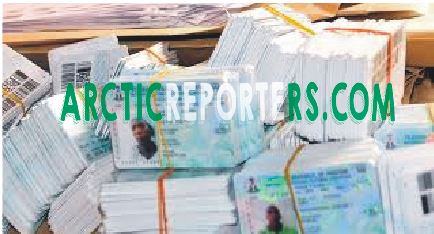 The Independent National Electoral Commission, (INEC), has extended the deadline for Nigerians to collect their Permanent Voters Cards (PVC) across the country.

The commission had earlier announced that today, Friday 8, February 2019 was the deadline but has now shifted the deadline to Monday 11, January 2019.

This was made known by the National Chairman of the Commission, Professor Mahmood Yakubu after receiving situation reports from Resident Electoral Commissioners across the 36 states.

According to INEC’s calendar, the Presidential Elections are slated to hold on Saturday, 16 February 2019 across the 36 states of the Country.

A similar incident occurred back in 2015 at the Obingwa Local Government Area INEC’s office in Umuhia after a governorship election petition tribunal in the state gave an order for forensic inspection of votes in the area. 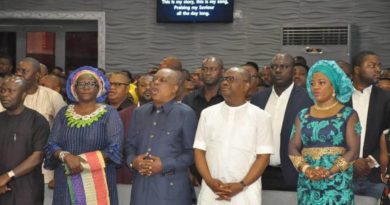 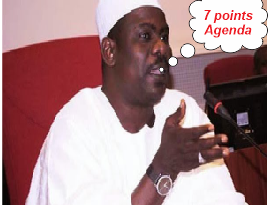 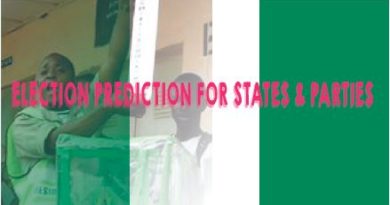