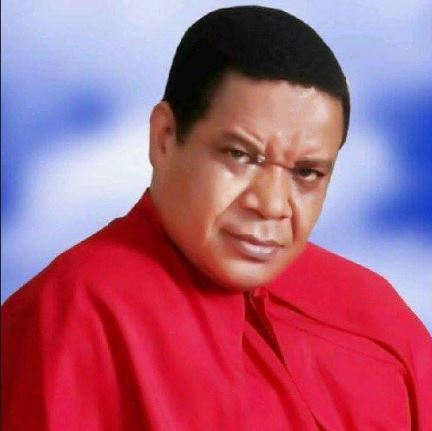 Founder and spiritual leader of Brotherhood of the Cross and Star, Olumba Olumba Obu has argued with Christians on death and resurrection of Jesus Christ.

The spiritual leader who called on Christians and non-Christians to love one another and flee violence, corruption, hatred and respect their leaders so that peace and progress can begin to set in, stated that Jesus died on Thursday as against the popular Good Friday that is currently being celebrated all over the world.

Olumba Olumba Obu who disagreed with Christians on death and resurrection of Jesus Christ in his sermon to mark the Easter festivities in Calabar yesterday, said;

“I am declaring to the whole world from the highest heaven that He died for three days and three nights, just as He said.

The three days are Thursday, Friday and Saturday. These three days should be wonderful days for the whole world, to fast and to mourn and to receive blessing.

“People argue that the Lord Jesus Christ was killed on Friday. This is the argument against that assertion:- If He died on Friday, then He is not the one.

What you hear is what He said before it ever happened. That is why we usually preach this gospel at a time like this every year.

“I thank God immensely that the Lord Jesus Christ has openly made the declaration that He will only die for three days and three nights. I have already told you that this week is a wonderful one.

“The feast of the Passover was always celebrated on Friday. All the Jews from all parts of the world had to assemble in Jerusalem for the Passover feast on Friday.

“How then would He have been crucified on Friday? That was the day of the great feast of the Passover and so they could not have crucified Him on Friday.

It was because they were afraid that there would be an uproar among the people if He was crucified on Friday, the feast day. That is why His death was shifted two days backwards.

The night of Thursday was one night. The night of Friday was the second night; and the night of Saturday was the third night. And so altogether you have three days and three nights.

“How would you compute yours? The whole of Christendom, and the so-called orthodox churches argue that He was crucified on Friday, and so they refer to that day as Good Friday. I want them to count with me whether they would have three days and three nights.” 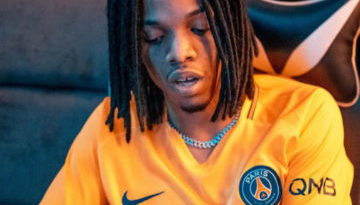 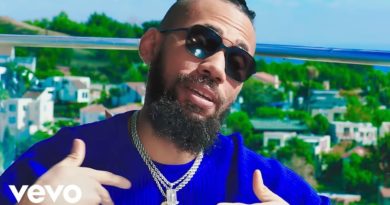 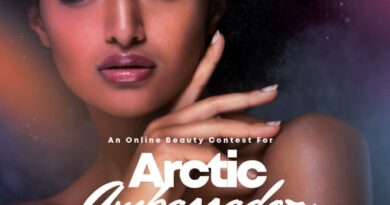