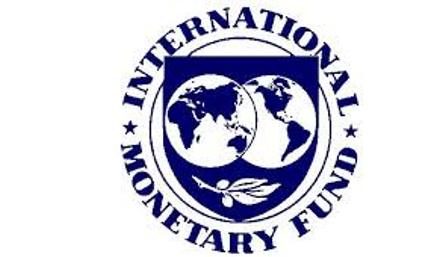 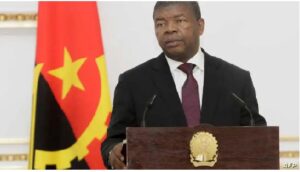 The International Monetary Fund (IMF) said on Wednesday, that the are set to disburse $1 billion to Angola to address the impact of the Corona Virus pandemic.


The IMF executive board made the decision after completing a third review of Angola’s three-year economic programme under its Extended Fund Facility approved at the end of 2018, bringing the total disbursements under the arrangement to the sum of

“Angola’s economy has been hit hard by a triple, COVID-19-external shock.

The shock led to economic and health crises, compounded by the decline in oil prices in view of Angola’s dependence on oil exports,” the IMF said in a statement.

The fund went on to list some “decisive measures” adopted by authorities to tackle the impact of the crisis. The board’s deputy managing director and acting chair, Antoinette Sayeh, said that “pursuing structural reforms is critical to diversify the economy and lay the foundations for private sector-led economic growth.

“The government need to remain steadfast in enhancing the business environment, strengthening governance, and fighting corruption.”

In late June, the IMF said that economies in sub-Saharan Africa were projected to contract by 3.2 percent due to the pandemic, with growth expected to recover to 3.4 percent in 2021, assuming that the health crisis abates and lockdowns ease further in the second half of 2020.

The region’s largest economies Angola, Nigeria and South Africa – gross domestic product was projected to return to pre-crisis levels only by 2023 or 2024. 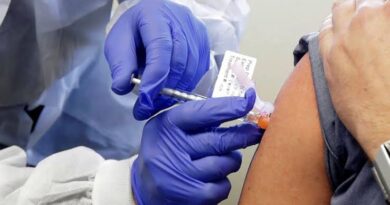 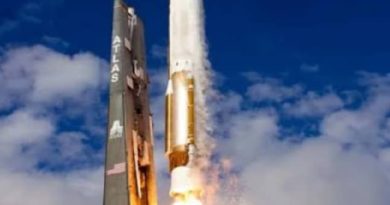