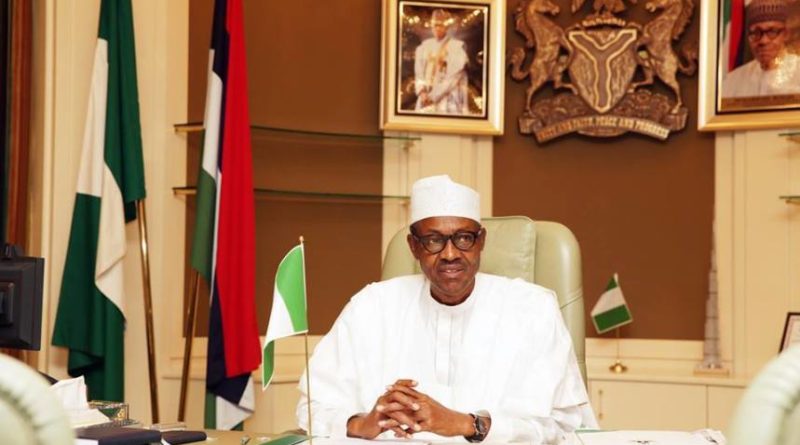 President Muhammadu Buhari on Sunday in Abuja dismissed the speculations that he was in the United Kingdom to compile the names of those who may be appointed as ministers during his second tenure of office.

The president stated this when he reacted to a question from a correspondent of the Nigerian Television Authority (NTA), shortly after returning to Abuja after 10-day private visit to London.

The president stated that he did not discuss the issue of the appointment of new cabinet ministers with anybody.

TRENDING NOW:  Why and How Buhari Won Atiku – Presidency Reveals

On possibility of introducing fresh approach in the fight against insurgency and banditry, the president acknowledged that the acting Inspector-General of Police was doing his best to curtail the menace.

TRENDING NOW:  Why and How Buhari Won Atiku – Presidency Reveals

The president also declined comment on the kind of people that would constitute his next cabinet.

President Buhari had on Sunday evening returned to Abuja after a 10-day private visit to the UK. 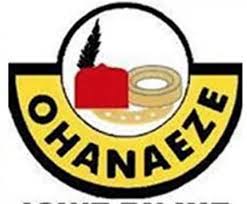 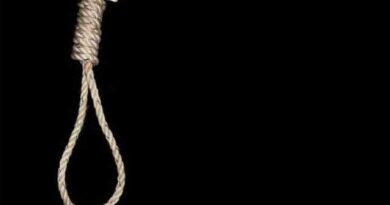 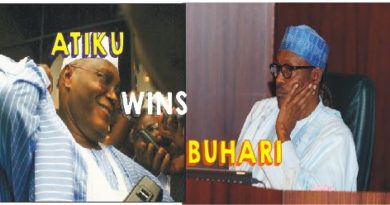