Hushpuppi’s Release Was For The Purpose of A Transfer To California For Trial his Lawyer Pissetzky Said .

About 2 hours ago, there was a post on Instagram made by the user, instablog9ja stating that Hushpuppi has been released. According to the insta- blogger, the information is available on the U.S. Federal Bureau of Prisons website.

Information available on the U.S Federal Bureau Of Prisons website, indicates Hushpuppi has been released

Apparently this information was misunderstood as the Punch News Station contacted Hushpuppi’s lawyer, Gal Pissetzky, who said the suspect is on his way to California, United States of America, for trial. According to The Punch, Pissetzky said on Wednesday night that Hushpuppi had not been released as being speculated in some quarters.

RELATED: The story behind Hushpuppi’s arrest!

Pissetzky, a Chicago lawyer, also noted that he was still his lawyer. “He has not been released and I am still his lawyer. He is on his way to California. Not everything you see on court documents is accurate. “Just because the jail record says ‘released’ does not mean he has been released. He is being transferred to California,” he told our correspondent on the phone. Hushpuppi is facing trial for alleged Internet fraud; recall that we made some reports about his arrest. 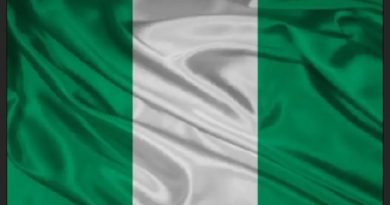 Pay Quarantine fees, before we can airlift you- Nigerian government tells stranded citizens 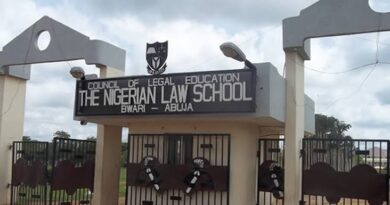