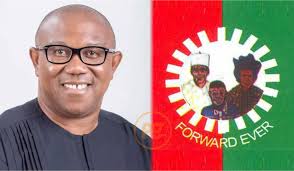 How well do you know the labour party’s presidential candidate? Peter Obi is the flag bearer for the labour party and is the people’s choice. So in this article, we will be filling you in on all there is to know about Mr Obi. Don’t forget to like, comment and share for the Obi-dient fans.

Mr Gregory, Officially known as Mr Peter Gregory Obi is the Flag Bearer for the labour party. He is a Nigerian politician, a businessman and a banker. Peter obi was the vice presidential candidate in the 2019 election under the people’s democratic party. He is also the former governor of Anambra state.

TRENDING NOW: 2023 ELECTION: I WILL ONLY DO ONE TERM AND HAND OVER POWER TO A YOUNG IGBO PRESIDENT- ATIKU SAYS

Mr Peter was born on the 19th of July 1961 at Onitsha, Anambra state. He attended the all famous school “Christ the king college” at Onitsha and furthered his education at the university of Nigeria in 1980. Gregory later bagged a B.A (HON) in Philosophy in 1984.

He was a business man before venturing into politics and has held various positions in private establishments. Get more about peter obi here

Mr Peter Obi served as governor governor from the 17th of March 2006 to November 2nd 2006, when he was impeached. He was reappointed as governor on the 14th of June 2007 after the court ruling that he should be allowed to complete a four- year term.

He was also re-elected for a second term during the 2010 gubernatorial elections.

Peter Obi got married to Margaret, Brownson, Usen in 1992. And together they have two kids, Nwamaka Frances Obi and Gregory Peter Oseloka Obi. There are no records or traces of polygamy and he is a Catholic.

On the 29th of March 2022, Peter Obi declared his intentions to run for the position of the presidential sit. under the umbrella of the people’s democratic party. but later pulled out and announced he would be running with a minor group, Labour party. The truth regarding why he left PDP isn’t known yet but rumors have it that he wouldn’t have made it past the primaries as a result of the competition in their circle.

In may 2022, he was chosen as the labour party’s candidate to run for the 2023 Elections. Alot of youths are hoping he gets the position because he is the best fit.

Read also: Adulthood nah scam you better get am for your mind song by lade, lyrics, mp3 download 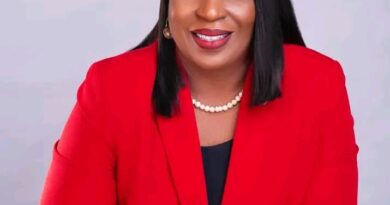 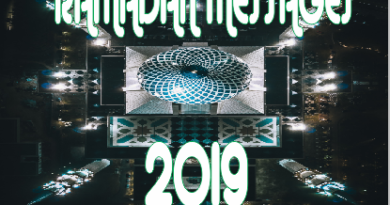 Ramadan Messages to Send your loved ones [2019] 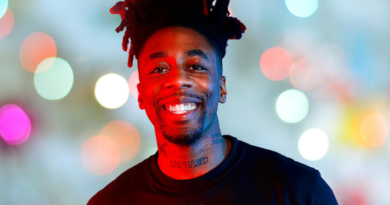