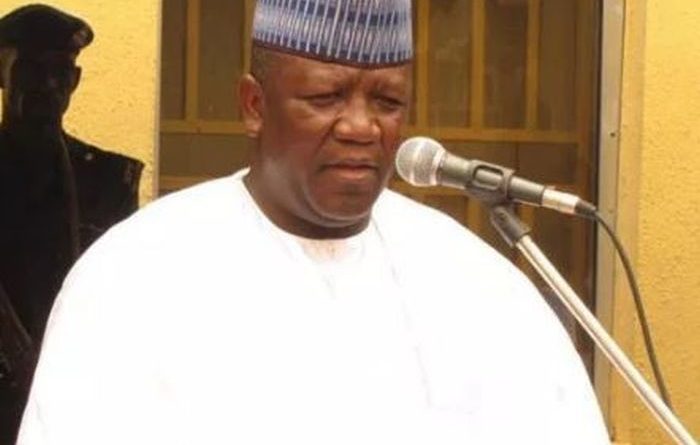 Governor Abdulaziz Yari of Zamfara State has disclosed how the Emir of Zurmi once asked him to “go and wipe out” Dumburum Village because it has been a hideout for bandits for over three years.

The governor stated this while insisting that the government will not apologize over allegations by council chiefs in the state that villagers were killed during aerial bombardment of suspected bandit camps in Dumburum village, Zurmi Local Government Area of the state, by the Nigeria Air Force (NAF).

“Addressing a seven-member investigative team on the matter at his private residence in Talata-Mafara, the governor maintained that the NAF had only targeted bandits.

“As far as I am concerned and as the head of government in the state, l haven’t seen anything wrong done by the Air Force; l haven’t received any brief on such matter,” he said.

“Dumburum has been a criminal hideout for over three years and the Emir of Zurmi has once asked me to go and wipe out the area saying all those residing there were bandits, so l am surprised that the Emir will be part of those saying innocent people were killed in an encounter in the area.

TRENDING NOW:   Solar Powered Keke And Motorcycles to be Introduced by FG

“Some people will stay in Abuja and fabricate things against the operations in Zamfara in order to distract the operation, this we must not allow.

“Please, all security agencies, especially the Air Force, should continue with your usual constitutional duties and the state government will give you all the support to facilitate your concentration in trying to bring back peace, which has eluded the state since 2007.

“You should continue with the firepower to show the criminals that there is a government in place and we won’t negotiate with them again because when we did that in the past; the leaders pretended as if all was well while they allowed their boys to continue to lay siege on the communities.”

Idi Lubo, leader of the investigative team, handed over a letter of condolence from Sadique Abubakar, the Chief of Air Staff, to Yari, and promised to “unravel the truth” about the killings.

“The chief of air staff has directed us to properly investigate the matter in order to unravel the truth,” he said.

“We have visited other stakeholders and discovered that there was misinformation which we have now resolved and wish to assure the people of the state that we shall continue to discharge our assigned responsibilities in protecting the innocent with professionalism.” 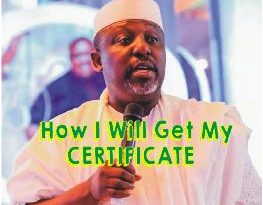 How I Will Get My Certificate From INEC – Okorocha 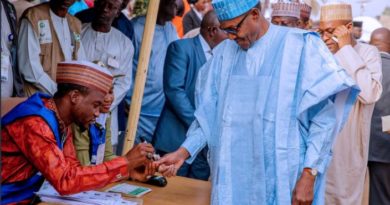 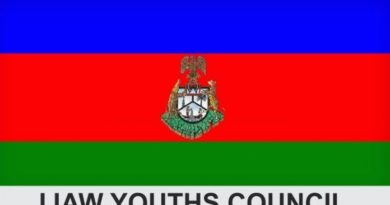