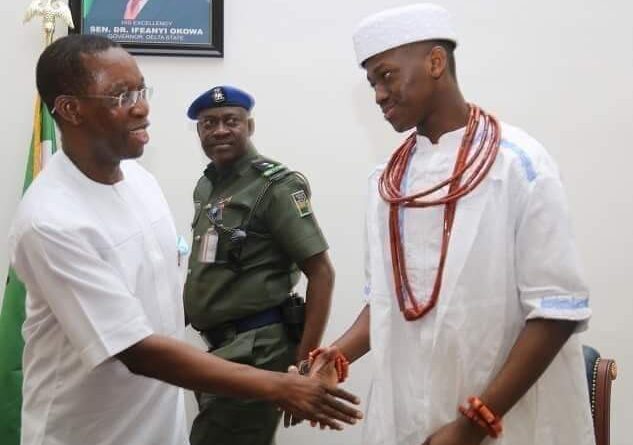 The Executive Governor of Delta State His Excellencey, Senator (Dr.) Ifeanyi Okowa paid a courtesy visit to His Royal Majesty, King Obi Chukwuka Noah Akaeze the youngest king in Nigeria as at today.

Arctic Reporters gathered from an online source that King Obi Chukwuka Noah Akaeze I was the only eligible heir to the throne of His Royal Majesty King Obi Akaeze Edward Ofulue III, King of Ubulu-Uku Kingdom in Aniocha south of Delta State before he was ruthlessly kidnapped and murdered few weeks after he was abducted.

His son, the only heir to the throne was just 18-years old before he was installed as the new King of Ubulu-Uku Kingdom in 2016.

This is the first time the governor is visiting the young monarch in Delta State and the entire country, Nigeria. 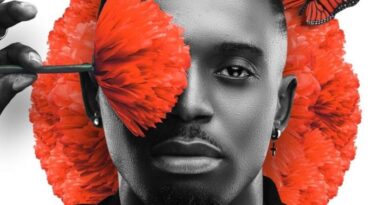 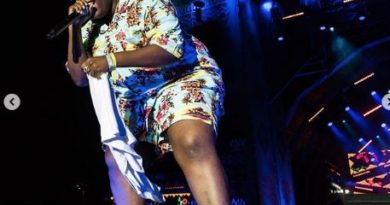 I for come meet you where you dey by teni 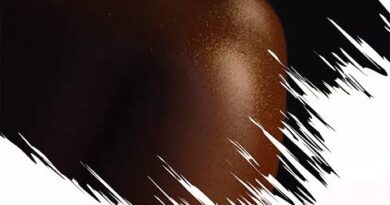