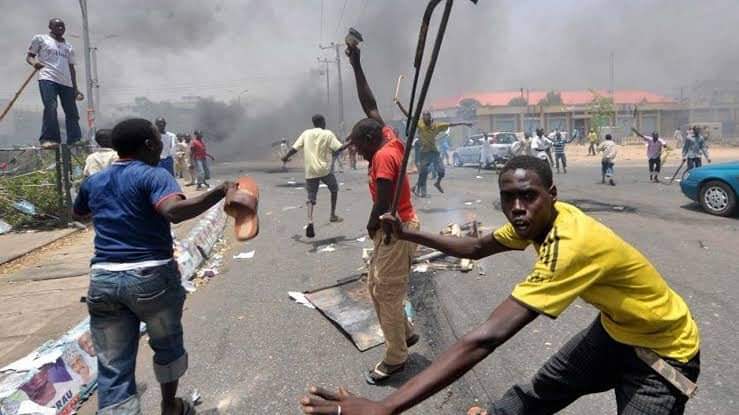 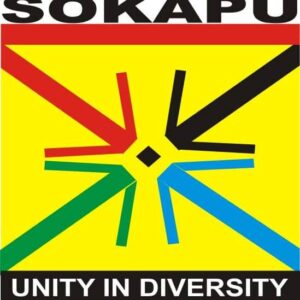 Southern Kaduna attack by armed fulani herds, claimed Thirty three lives, mostly women and children, at Atyap villages in Zangon Kataf Local Government Areas of the State.
Meanwhile the police said only 21 persons were killed.
According to Daily Trust findings, the attacks took place simultaneously between 11pm Wednesday and 1am Thursday in Apyiashyim, Atak’mawai, Kibori and Kurmin Masara villages of Atyap chiefdom of Zangon Kataf LGA.
A source said because it rained heavily through the night, the attackers had killed and maimed unhindered despite a 24 hour curfew.
News from The Punch states the claims of the National Public Relations Officer of the Southern Kaduna Peoples Union (SOKAPU), Mr. Luka Binniyat, that there was an “intensive patrol and the security personnel enforced a 24hour curfew” prior to the incident but, unfortunately, “when the gunmen struck, they were not on the ground”.
Daily Trust newsman got a statement from a resident of Atak’mawai (Kurmin Masara) village in Zaman Dabo ward, Irimiya Gandu, who confirmed the incident on Thursday including the fact that some houses in his community were burnt as well. He said the attackers stormed the area around 1am when most of the villagers had fallen asleep.
“I rushed into my house and brought out members of my family and ran to a safer place when I started hearing gunshots.
“Twelve persons were killed, mostly children and women,” he said.
Another resident/youth leader from Apiojyim community in Kibori District, Jonathan Ishaya, confirmed seven kills during the attack in his community and that most of the village was razed.
According to him, the gunmen invaded the community heavily armed at around 11pm of Wednesday night shooting sporadically.
“Their intention was to take us unaware, but when they came, they saw our youths patrolling the village and they started exchanging fire,” he said.
Ishaya, who is also the National Assistant Financial Secretary of Atyap Development Association, Youth Wing, said they spent an hour defending their community before the attackers retreated, after they burnt some houses.
“We have buried seven of our people today (Thursday), including an 80-year-old man,” he added.
The youth leader appealed to the government to establish a security outfit in the area.
It was also confirmed that three persons were killed and seven houses burnt in Atak’mawai (Zango).
There was an appeal to the international community and other spirited individuals to come to their aid.
Police Public Relations Officer, ASP Mohammed Jalige, told Daily Trust that security personnel had been drafted to the area to patrol and de-escalate tensions as well as enforce the 24 hour curfew.
Report indicates that this recent attack could be as a result of Tuesday’s attack on three Fulani herders who were ambushed but escaped with bullet wounds while grazing their cows at Goragam area of Zangon Kataf.
Despite the 24 hour curfew imposed by the Kaduna State government on Zangon Kataf, Kauru, Jema’a and Kaura LGAs to reduce tension midnight attacks and counter attacks have continued unhindered.

Honesty is indeed the best policy – Mr. Ikenna Nweke identified himself as a christian, narrates how he found a misplaced wallet in Japan. 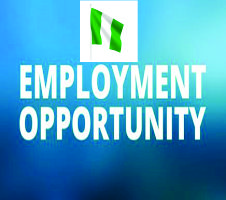 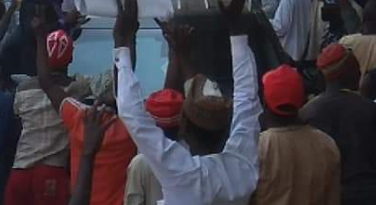