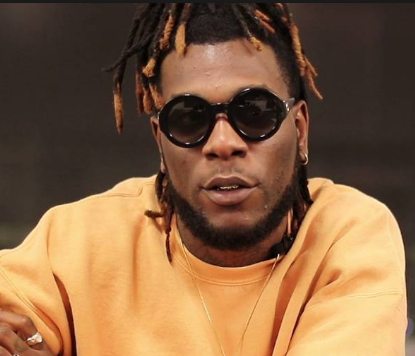 Nigerian singer Burna Boy is becoming prominent as a celebrity who is not afraid to lend his voice in discussing fervent political and social issues.

Recently, the musician weighed in on the recent banters on internet fraud committed by Africans particularly Nigerians.

Many celebrities like Simi, Ruggedman and Ali Baba have come out to blatantly rebuke the practice of yahoo yahoo amongst many Nigerian youths.

Burna Boy has come out to weigh in on the issue as well. He, however, picked on the topic from a very different perspective.

According to him, rather than concentrate on such issues, Nigerians should really get their priorities straight. He mentioned real issues the country was facing that were worse than the problems posed by these internet fraudsters. For one, Burna Boy talked about police brutality.

The singer also called out Nigerian leaders who he referred to as being recycled.

According to him, the leadership of the country do not care about Nigerians. Hence, he called upon citizens to fight for themselves.

Even more, Burna Boy who has constantly called himself an African giant urged Nigerians to see how much potentials lie within them. He referred to them as gods on earth and originators. 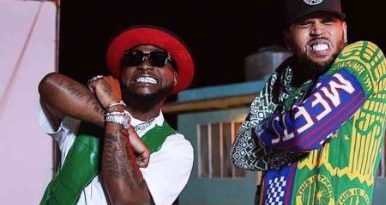 Oh girl you blow my mind by Davido Featuring Chris 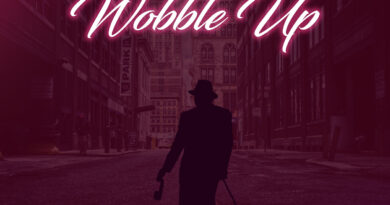 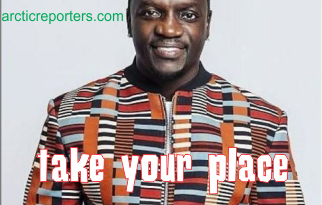