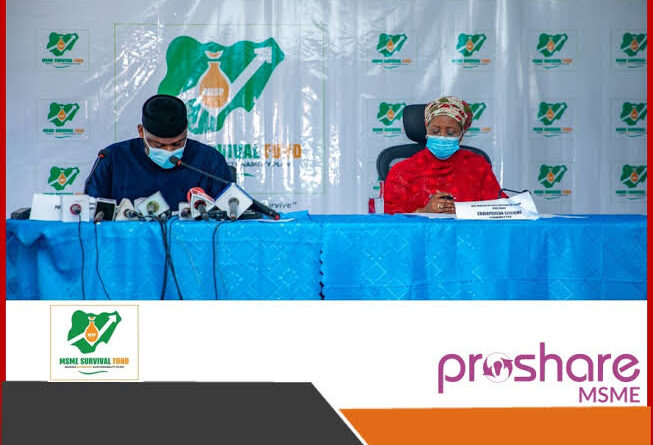 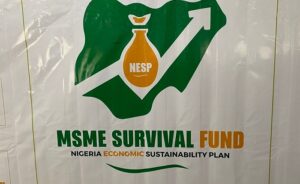 The Federal Government has disbursed N27 billion to Micro Small and Medium Enterprises (MSMEs) as part of the MSMEs Survival Fund Scheme.

The information was disclosed by the Minister of State, Industry, Trade and Investment, Amb. Mariam Katagum, while briefing the press on Thursday, February, 4. She also added that the last two schemes which make up the Survival Fund will be rolled out.

“The Federal Government is set to roll out the last two schemes of the MSMEs Survival Fund component of the National Economic Sustainability Plan (NESP) namely, the Guaranteed Offtake Scheme (GOS) and the General MSMEs Grant.

“Two of the components approved under the Economic Sustainability Plan (ESP) are the MSMEs Survival Fund and Guaranteed Off-take Scheme.

“Under these two components, the portal will open from 11:59 pm on Tuesday, 9th February 2021 to Thursday 18th February 2021 for the Guaranteed Off take Scheme (GOS) and General MSME Grant Applications.

“All interested MSMEs can go directly to the Portal and register for either of the Schemes free of charge,” she said.

Ambassador Katagum happens to be the Chairperson of Steering Committee, MSME Survival Fund And Guaranteed Off-Take Schemes (GOS) as well.

She said the purpose of GOS is to stimulate direct local production by enabling 100,000 MSMEs in the production sector with funds to produce post-COVID lockdown stimulus products.

The scheme would give preference to reasonably sufficient volumes of production in each State of the Federation, with proven propensity to create jobs and a multiplier effect on the surrounding economy.

According to Amb. Katagum, the products of interest include the following: Face Masks, Hand sanitizer, Liquid Soap, Disinfectant and Processed Foods.

Mr Tola Johnson, Special Assistant to the President of MSMEs in the office of the Vice President, said that a total of 100,000 businesses across the 36 states and FCT would benefit from the new schemes.

Qualifiers must be Nigerian with a CAC registered business and must have a minimum of two staff.

Disbursement is on a first-come, first-serve basis. 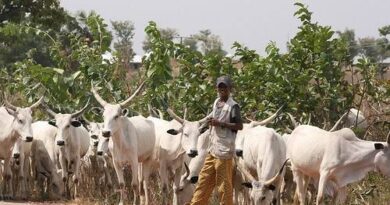 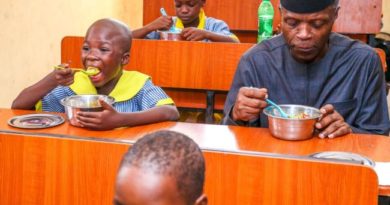 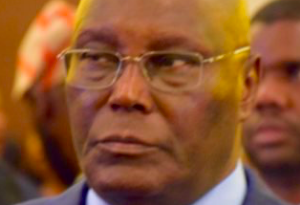