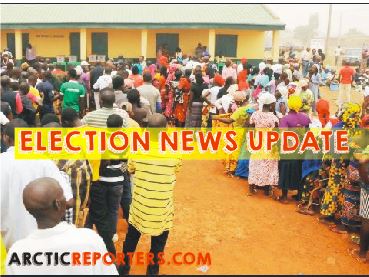 This was made known by INEC’s National Commissioner and Chairman, Voter Education and Information, Mr. Festus Okoye.

Addressing newsmen on Tuesday, Mr. Okoye said that the public should ignore any notice or rumour making the round that based on selective implementation of Smart Card Readers (SCRs) in the just concluded presidential and national assembly elections, it may not use SCR’s in the conduct of the governorship and state houses of assembly polls.

TRENDING NOW:   What Buhari Responded Obasanjo After Calling him his Junior

Mr. Okoye stated that the deployment and mandatory use of Smart Card Readers in next Saturday’s elections will not only be uniformed but also universal, and the provisions of the regulations and guidelines will be strictly and vigorously enforced.

He said that any Voting Center which does not comply with the  the provisions of the regulations and election guidelines will lead to prosecution of erring INEC officials in accordance with the conduct of elections.

Mr. Okoye further revealed that the use of smart card readers have greatly improved the credibility of our elections and instilled a high level of public trust in them. 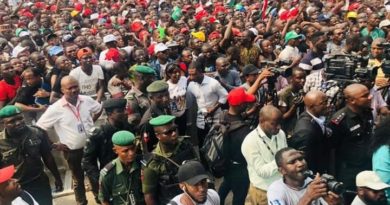 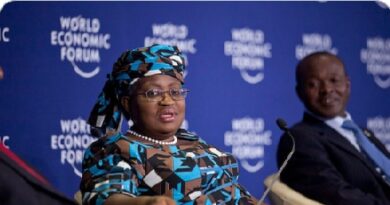 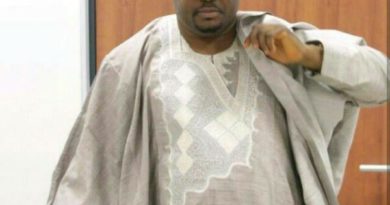