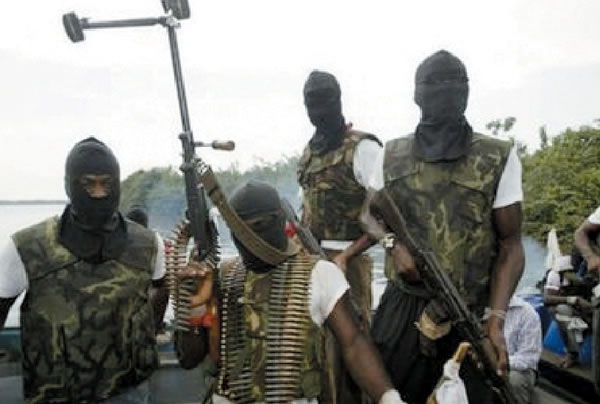 Two police officers deployed for the elections in Botem community of Tai Local Government Area in Rivers State have died after a surprise ambush by gunmen in the area.

Confirming the incident to newsmen, the Police Spokesperson in the state, Nnamdi Omoni, said that the two officers were surprisingly ambushed, shot at and relieved of their rifles by the gunmen.

He further said, that on hearing the incident, officers from the Tai division swiftly moved into action, combed the bushes but unfortunately couldn’t find the attackers.

A similar incident occurred last week Friday, in the build up to the postponed elections, a police officer was shot at Rukpokwu Checkpoint by assailants in a hilux truck.

The PPRO however said that the State’s commissioner of police has ordered investigation to the incident and that men of the Police force in the area are working effortlessly to bring the perpetrators to book. 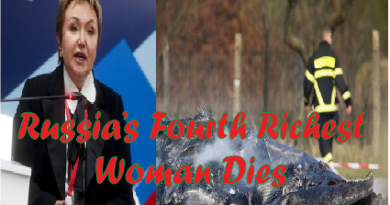 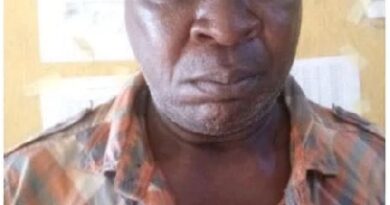 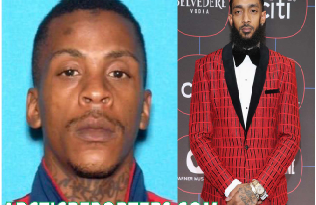