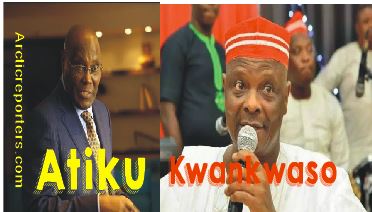 Senator Kwankwaso was former governor of Kano State and even contended the Presidential Primaries with Atiku.
However, Results announced by INEC’s Collation officer, Sani Umar, in Madobi local government area of Kano where Kwankwaso hails from saw the APC getting a total of 26,110 votes while PDP got 13,113 votes for Atiku, barely half of the 26,110 Buhari got.

TRENDING NOW:   What Buhari did to Aisha Before Voting [VIDEO]

Although the Northern State of over 1.9 million people is ruled by an APC governor, Umar Ganduje, its pretty no surprise the PDP got almost half of what APC got.

Meanwhile, Arctic Reporters had earlier predicted results of the Presidential Elections in 15 states of the federation, You better check them out ! 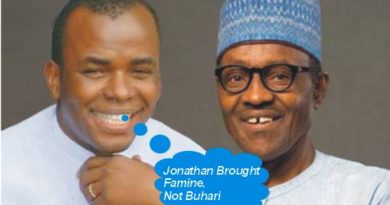 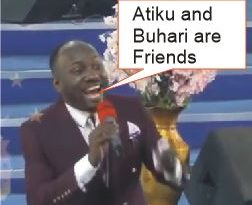 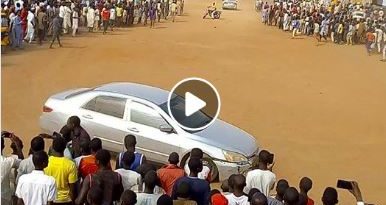