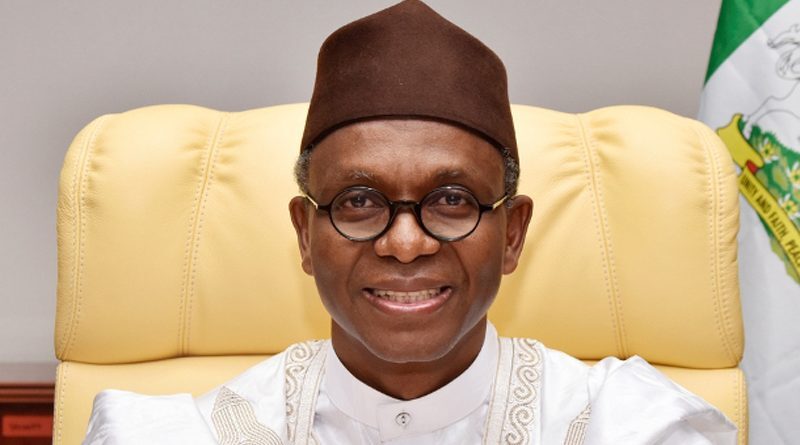 The Governor of Kaduna State, His Excellency Nasir El-Rufai, has sent a warning to Kaduna anti-banditry protesters who blocked the Kaduna-Abuja expressway on Saturday, to desist from doing such again. The Governor gave this warning during his speech at a meeting with traditional leaders in Kakkau community, Kaduna State.

He also stated that the state’s government is doing everything in its power to restore peace and order to the state. However, the Governor said that anybody found blocking the roads in the name of protest or wit the aim to protest will be properly dealt with. The state government is doing its best to ensure adequate security for life and properties of its residence. 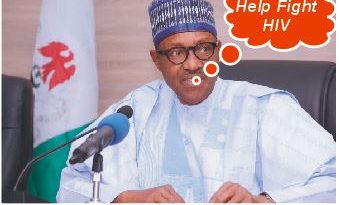 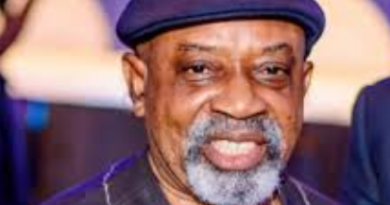 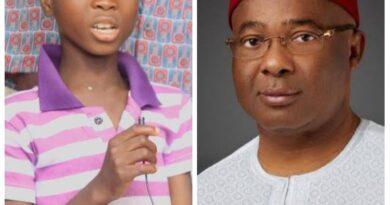