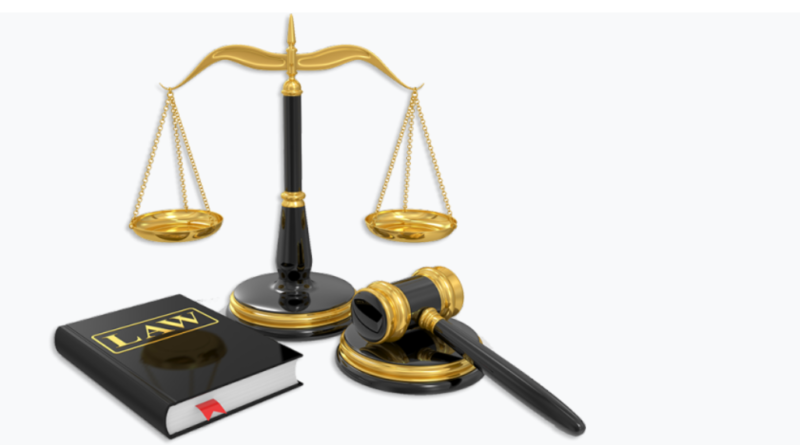 Justice Binta Nyako of the Federal High Court, Abuja has adjourned the trial of the leader of the Indigenous People of Biafra (IPOB), Nnamdi Kanu to October 21, following the failure of the Department of State Security DSS to produce him in court on Monday the 26th of July 26.

When the matter was called up, Justice Binta Nyako said nothing could be done since the defendant, Nnamdi Kanu, wasn’t produced in court by the DSS. According to the prosecution counsel, Mohammed Abubakar, Kanu was not in court due to logistic reasons.

Justice Nyako then adjourned the case till October 21 but said the date could be brought back if the prosecution was able to obtain a fiat from the court’s Chief Judge to allow proceedings during the ongoing vacation of the court.

Kanu is standing trials on charges bordering on terrorism, treasonable felony, unlawful possession of firearms, and management of an unlawful society. 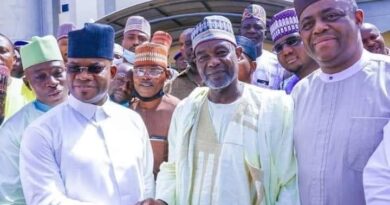 Northern Traders Association Call Off Strike In The Bid To Stop Food Supply To The South. Find Out Why 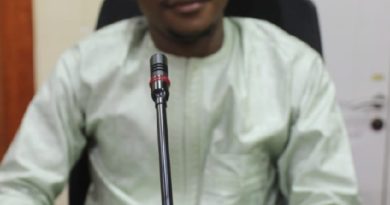 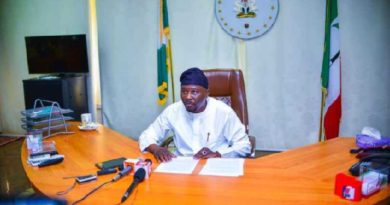