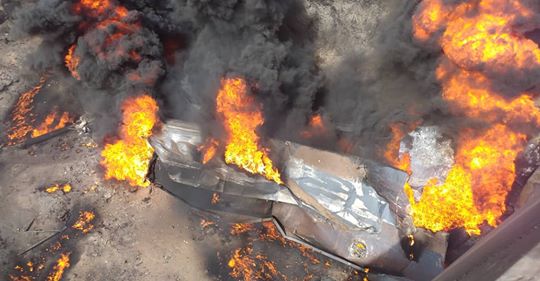 The number of victims a petrol tanker explosion in Gombe State has risen to 16.

The Assistant Director of Nurses at the Federal Teaching Hospital, Gombe, Musa Gyade, made this known in a statement to Channels TV on Sunday 14, April 2019.

Eleven people were initially confirmed dead with several others injured on Saturday after the tanker exploded along the Gombe-Biu bypass.

The tanker which was conveying petrol was said to have had a brake failure and rammed into a truck loaded with bottled water, crushing two motorcycles and two tricycles in the process.

Giving update on the state of of the situation, Gyade stated that 20 other victims sustained various degrees of burns.

He, however, said they were already receiving medical attention at both the Federal Teaching Hospital and the State Specialist Hospital in Gombe.

The assistant director narrated that 23 people were initially brought to the hospital,but three of them died while receiving Medical attention and two more deaths were later recorded.

Elsewhere, the M.D of the State Specialist Hospital, Dr Shu’aibu Mu’azu, said that 11 bodies were brought to the hospital.

Furthermore, he said that four of them were identified and handed over to their relatives, but no one has come to claim the remaining seven bodies as they were burnt beyond recognition. 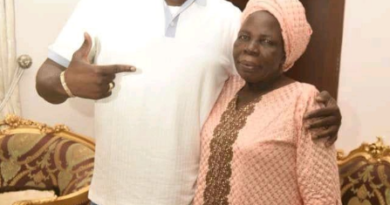 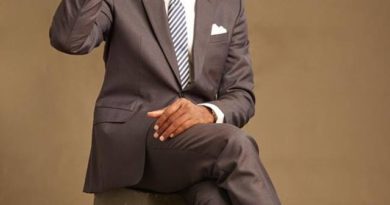 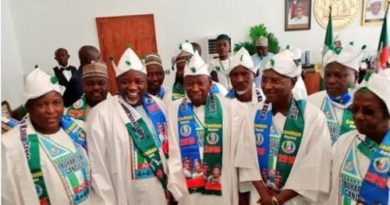 Why Governors From Niger Republic Were In Kano Rally – Buhari