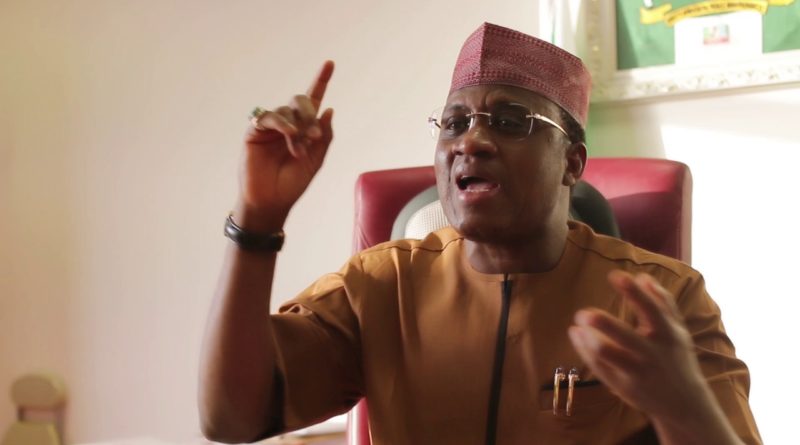 Senator Kabir Marafa representing Zamfara Central  has threatened President Muhammadu Buhari not to visit the state for his campaign rally.

As you may know, the President is meant to continue his nationwide campaign in Gusau, the state capital on Sunday.

Senator Marafa further appreciated the Independent National Electoral Commission, INEC for standing by its decision of  nullifying the All Progressives Congress’ candidates from Zamfara State.

Addressing journalists in Abuja on Thursday, Marafa said he would drop a letter to the President urging him to stay away from the presidential campaign already staged for Sunday.

“I urge President Muhammadu Buhari to suspend his proposed campaign to Zamfara State on Sunday. I will personally hand over a letter on the matter to him.

“However, if the President insists on going for the rally in Zamfara on Sunday, there is no problem. Let (Governor Abdulaziz) Yari hold his rally on Sunday, we will organise our own later and people will see who the people are supporting. We don’t care if the President attends our own rally later or not.

We will organise a mega rally that will be given live coverage so that the whole world will see that we are very popular among our people.”

The senator, who is also a governorship aspirant of the APC in the state, said INEC had done the right thing by maintaining its position on the issue of APC primaries in Zamfafa State.

“This shows that the commission is not doing the bidding of any of the parties involved in our intra-party squabble. From the beginning, the commission took a weighty but truthful position on the Zamfara APC primaries logjam, despite the fact that our party is the ruling political party.

The development has shown that the commission will conduct credible, fair and transparent polls. We are urging the commission to always stand by the truth, no matter who is involved.”

Marafa further expressed optimism that the APC can still field candidates if his pleas before the Appeal Court in Sokoto are granted.

“We are very optimistic that a fresh window to conduct primaries opposed by the Governor Abdulaziz Yari’s faction will by God’s grace be granted by the Appeal Court,” he added.

You may recall that, a Zamfara State High Court presided over by Justice Muhammad Shinkafi had last week Friday in Gusau, delivered a judgement which asked INEC to allow APC candidates to participate in the election.

Same day, a Federal High Court presided over by Justice Ijeoma Ojukwu in Abuja held that the electoral body acted within its powers to reject the list of candidates presented to it by the party. 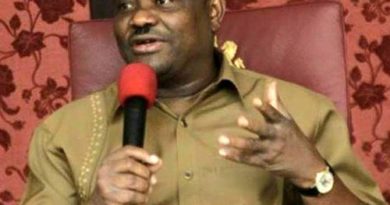 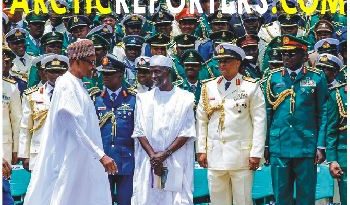 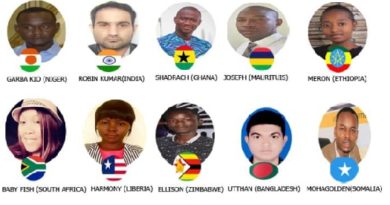