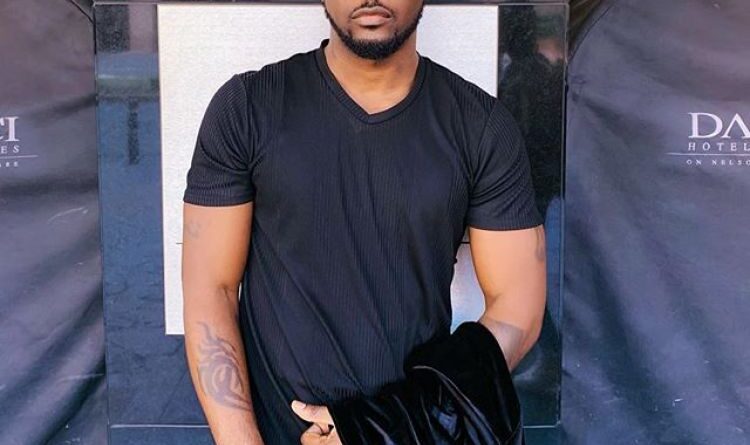 Singer Peter Okoye said he is making more money than he did under P-Square, the now-none existing music group he shared with Paul Okoye, his twin brother. Peter who is now known as Mr. P, said this during a recent interview with HipTV.

According to him, he no longer has to split his earnings three ways. He said he enjoys his freedom now. “Hundred percent, I am. I don’t have to share three ways, Call it greed or selfishness. It’s your own cup of tea. I share with nobody. Yes, my management and my team. But I’m doing my own thing. I’m freer, I’m making more money, Freedom is key. I can get a call that there’s a show next week and it’s my daughter’s birthday. I can say, ‘cancel it’. As a group, I couldn’t do that. Money wise, if I used to share three ways then, I share alone now. What am I doing music for? It’s about doing it how I feel it. It’s not even about the money. But when it comes to that, I make more than I was while in the group,” he said. 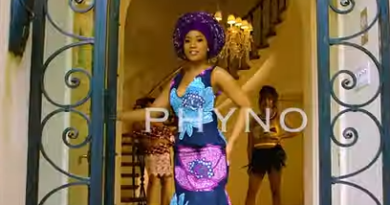 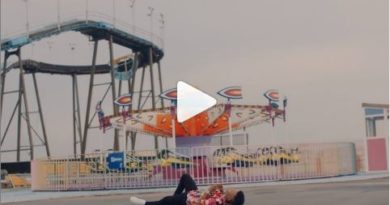 No take me do yanga by lyta; Monalisa DOWNLOAD 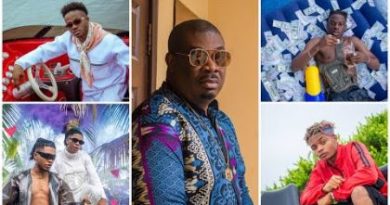 All is in order by Mavins, audio download, lyrics, mp3