EBSU’s Mananagement named its new institute for Peace and Strategic Studies after the Army Chief.

Professor Chigozie Egbu, the Vice Chancellor (VC) of the university, revealed this on Friday, April 19, during a visit to the COAS in Abuja at the Army headquarters, Vanguard reports.

The Vice Chancellor applauded Brutai’s effort under the army in ensuring and promoting peace in the country, especially during the 2019 general elections.

Furthermore, the vice chancellor also stated that the university is ready to go into partnership with the Army to ensure a well-educated Army for effective military duties in the 21st century.

In his words: “Ebonyi State university is ready to collaborate with the Army on the trust that a well-educated Army is essential for effective military duties in the 21st Century.

“We are also delighted that you are interested in the establishment of an Institute for Peace and Strategic Studies at EBSU to offer members of the Armed Forces, Police and paramilitary agencies the opportunity to get higher and relevant education”.

Egbu also said that the governor of the state, David Eweze Umahi gave permission for the naming of the institute after him.

On his part, Buratai appreciated the move as he dedicated the honour to officers and soldiers for their commitment towards security in the country. 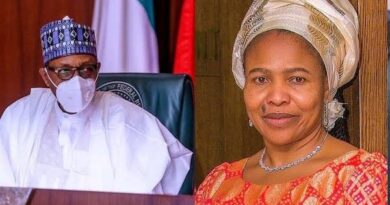 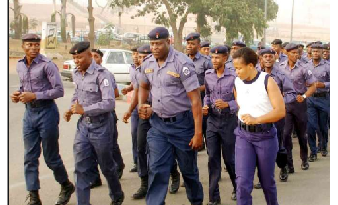 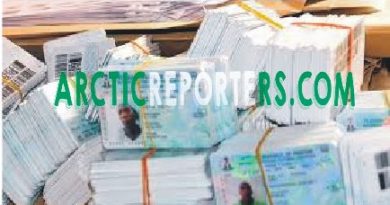