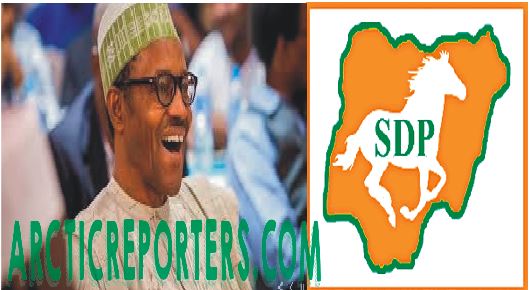 A faction of the Social Democratic Party, SDP,  has abandoned Donald Duke, its presidential candidate for President Muhammadu Buhari in the February 16 election.

This was made known on Thursday, February 7, 2019 by the National Executive Council of the party after its  meeting which held in Abuja today.

Before now, Donald Duke, Former governor of Cross River, was the presidential candidate of the party after series of legal battles with Jerry Gana, former information minister.

The Social Democratic Party of Nigeria, popularly known as SDP, was established as a political party to encompass the ideals of a center left political organization.

It was the party which “MKO” Abiola who has been posthumously honoured GCFR  contested under and won the 1993 presidential election. 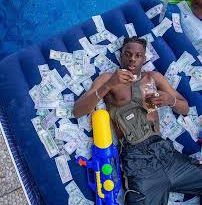 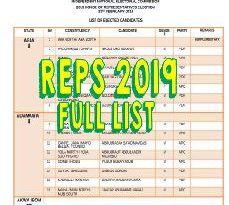 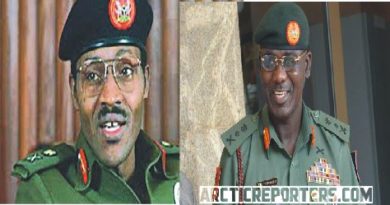