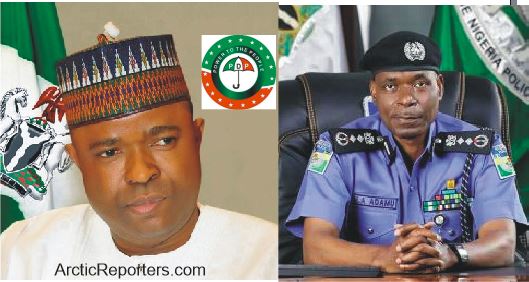 The People’s Democratic Party in Kwara state has raised alarm that men of the Nigeria Police Force has arrested senator Rafiu Ibrahim, Representing Kwara South Constituency in the National Assembly.

He recalled that the arrest is similar to arrests he claimed were made in 2018, in the run up to a bye election which held in the state.

Abdulrahman also said that the purpose of Senator Rafiu’s arrest remains unclear and asked the Inspector General of Police, Mohammed Adamu, to desist from using his men to intimidate the opposition party in his state.

He also claimed that as at the time of Rafiu’s arrest, the candidate of the APC for the Kwara South Senatorial District, Lola Ashiru was having a night rally with his supporters, where he allegedly celebrated his opponent’s apprehension.

Abdulrahman also claimed that Lola had told his supporters during the eve campaign that his party, the APC, has the full backing of the government at the center.

Furthermore, he  called on International observers to take note of what he called, the partisan display of the Nigeria Police Force against members of the PDP in Kwara State.

With Rafiu’s continued detention, it’s unclear if he’ll still remain in the net during the conduct of his elections tomorrow. 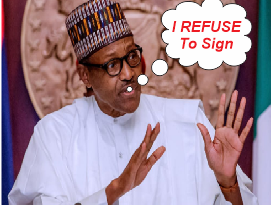 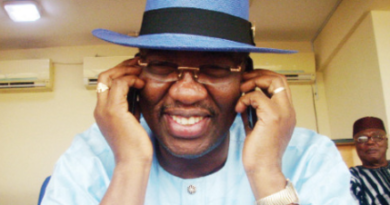 Why I may Join APC – Gbenga Daniel; Atiku’s Camapaign DG 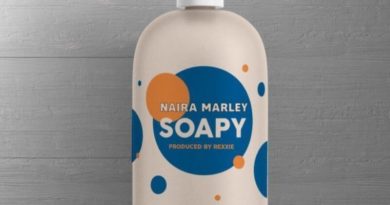