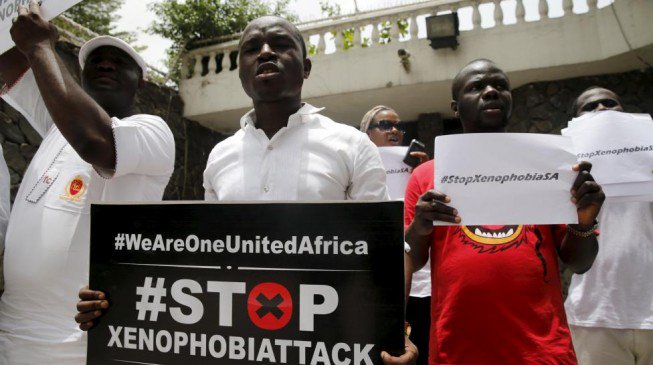 The NICASA president said this in a letter to the Consul-General, Nigerian Consulate Johannesburg, South Africa.
A copy of the letter was obtained by the News Agency of Nigeria (NAN) on Saturday in Abuja.

Okoli said that the association was tired of sending Nigerians back home in body bags due to premeditated and organised crime against them in South Africa.

“Tragedy has struck the Nigerian community again, just after 4p.m. on Friday, May 3. Mr Okechukwu Henry was stabbed to death by unknown local South African robbers.

TRENDING NOW:   Why Was Atiku Not Called Cameroonian When he donated to APC – Spokesperson

”The late Henry, a car dealer who specialised in used cars, lived in Middleburg Mpumalanga Province.
“Earlier before his death, some two local guys had indicated interest to buy his car – a white VW polo.

”They had negotiated the price and agreed to buy; late Henry had produced all necessary documents to seal the deal when suddenly the local buyers said they wanted to test-drive the car first before paying,” he said.
According to him, Henry obliged them but insisted he would drive along with them.

”As they drove out, he suddenly realised that they were robbers as they demanded for the key of the car.
”They attacked him and stabbed him several times, they took the keys but could not manage to drive away the car.

“Their action attracted the attention of people around and they ran away with the keys without the car,” he said.
According to him, Henry was rushed to hospital, but it appeared he had died at the scene.

He said that a case of robbery and murder had been opened by the NICASA Provincial chairman in Mpumalanga.
”Your Excellency, the attack on Nigerians has reached an alarming level and demands something urgent to be done to stem this ugly tide.

“We no longer feel safe, we have become like a trophy hunted by all.
“The Nigerian Citizens Association, South Africa, is disheartened by the frequent repatriation of the remains of our dear citizens,” he said. 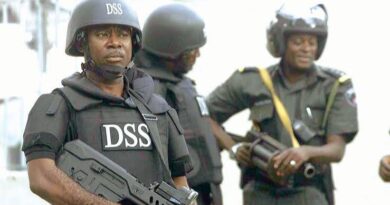 BREAKING NEWS!!! EFCC chairman arrested by men of the DSS. 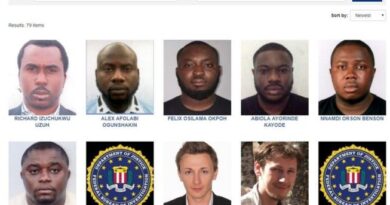 Six Nigerians, makes FBI most wanted list- find out why 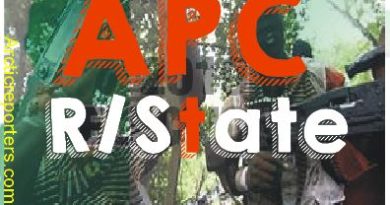