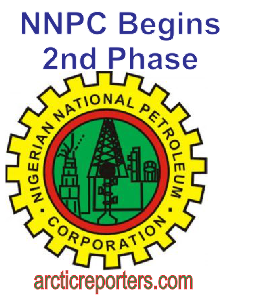 The Nigerian National Petroleum Commission, NNPC, has closed the application portal for its 2019 recruitment exercise but also announced that it has begun its second phase.

This was made known by the commissions group public affairs division, Ndu Ughamadu, on Wednesday, March 27. Mr. Ndu stated that the first stage of recruitment which began on March 13 involved application/indication of interest by portal application.

However he noted that the second phase has begun already and it involves shortlisting of qualified applicants.

He also said that qualified applicants would soon be invited to participate in a computer-based aptitude tests.

You may recall that on March 13, 2019, NNPC announced that it was hiring. The petroleum giant said that its application would cut across three categories which include Graduate Trainee; Senior officer and Supervisory Cadre and Managerial Cadre.

The employment opportunity came few days after the 2019 elections. 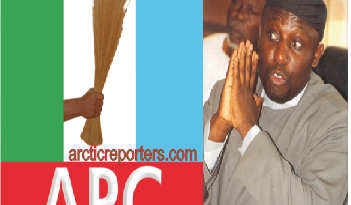 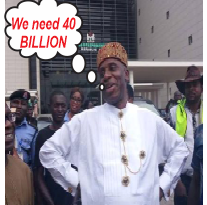 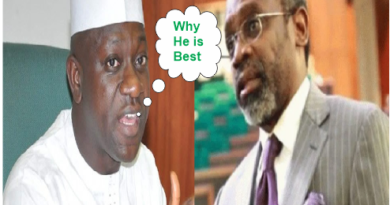 Why Gbajabiamila Should Be Next House Speaker – Jibrin