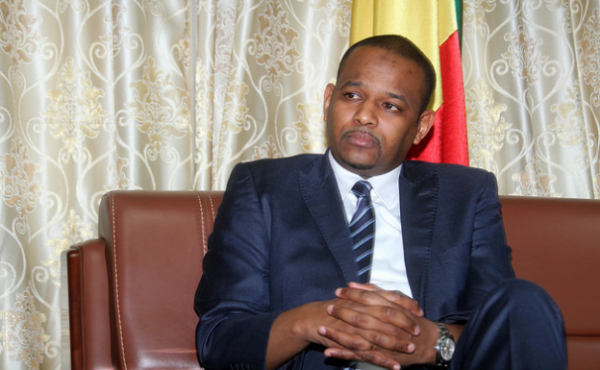 According to a decree read on public radio and television, Cisse appointed 37 ministers, nine of whom are women.

In a suprising move, Cisse selected the head of Joint United Nations Programme on HIV and AIDS (UNAIDS), Michel Sidibe to lead Mali’s ministry of health and social affairs.

TRENDING NOW: I have not yet compiled ministerial nominees – Buhari

Sidibe agreed to leave UNAIDS in June, following an expert report that said his defective leadership had plunged the UN agency into crisis.

Cisse himself will manage the finance ministry in addition to being prime minister, while opposition leaders Tiebile Drame and Amadou Thiam were appointed to the ministries of foreign affairs and institutional reforms, respectively.

TRENDING NOW: Why and How Buhari Won Atiku – Presidency Reveals

Mali, a poverty-stricken and volatile nation, has experienced sporadic attacks by armed groups since a 2012 coup that led to separatist rebels and al-Qaeda-associated groups gaining a foothold in the country’s north. 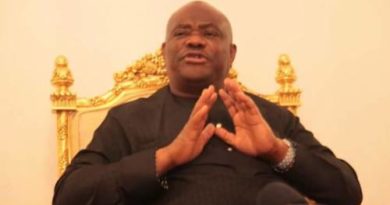 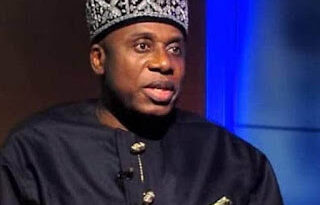 Amaechi clears the speculations about the $500m Loan.. 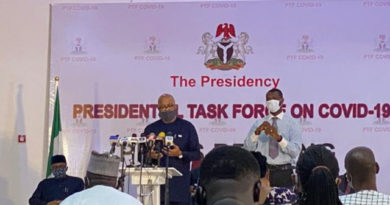 Federal Government to reopen schools soon!!!! Find out when??