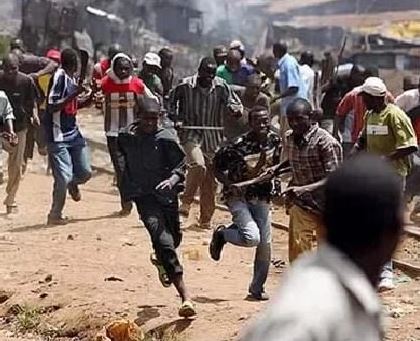 Saidu Kolaku who is a leader of the Miyetti Allah Cattle Breeders Association of Nigeria (MACBAN) has reportedly been shot dead by unknown gunmen.

According to Premium Times, the zonal vice chairman of MACBAN for Adamawa south was killed on Saturday, August 3.

He said: ‘’Unknown gunmen stormed the resident of the Fulani leader located at Sabon Pegi in Mayo Belwa local government, shot him and left him in the pool of his blood. ‘’Following the incident, a distress call was forwarded to the police who rushed to the scene and took the victim to the hospital where he was confirmed dead by the doctor on duty.” He said officers have been dispatched investigate the incident.

“Indeed, police received the death of the slain man with shock because of his invaluable contribution towards fighting crime and criminality especially his gallantry in the fight against kidnappers. “The command has launched manhunt for the fleeing culprits and God’s willing, they will be tracked down and brought to justice.”

Muhammad Buba who is the spokesperson of the Miyetti Allah in the state claimed the killing may be a reprisal attack to avenge the role he played in tackling criminality especially kidnapping and cattle rustling.

He said: “Efforts of Kolaku in fighting crime had made the police command to honour him on 17th July 2019, for his gallantry and valiant exploits in fighting kidnappers and cattle rustlers rampaging the state.

“It’s unfortunate that the death of our zonal leader will seriously undermine the fight against crime and criminality in the state.” 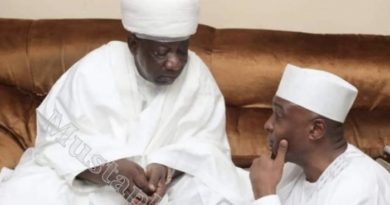 Saraki Sits on Floor Just to Speak with Emir 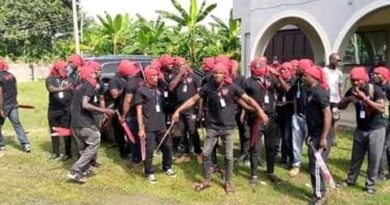 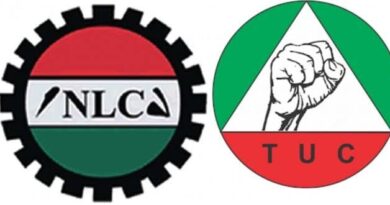